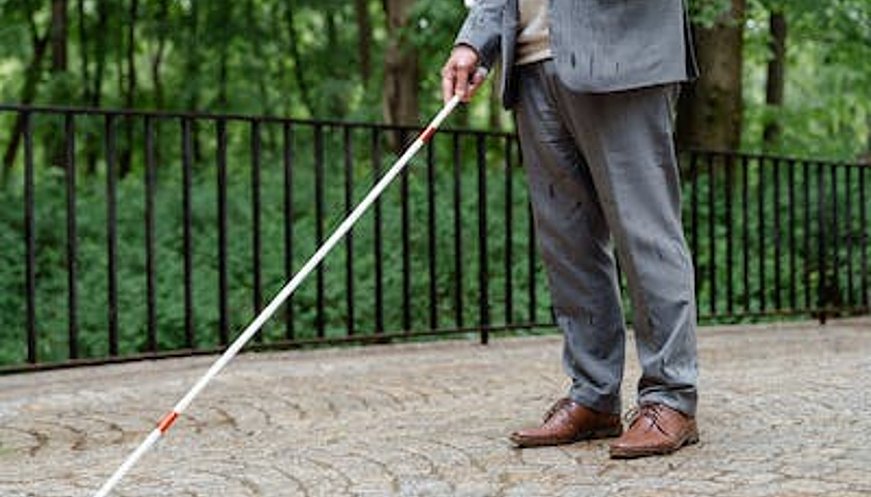 Malawi has become the fourth country in Africa and the 14th in the world to eliminate trachoma as a public health problem, the World Health Organization says. Surveys in 2008 showed that trachoma, the world's biggest infectious cause of blindness, was endemic in 17 of 28 districts in Malawi. In 2011, the Ministry of Health launched the national trachoma control program and Malawi received its first azithromycin donation from the International Trachoma Initiative, for antibiotic mass drug administration. Funding to implement the SAFE strategy in all endemic districts came from the Queen Elizabeth Diamond Jubilee Trust in 2014. As well as training clinicians as trachomatous trichiasis surgeons, the Ministry of Health undertook awareness campaigns about facial cleanliness and personal hygiene and district stakeholders made significant improvements in availability of safe water and access to improved sanitation.