The American Chestnut Might Make a Comeback at old Coal Mines 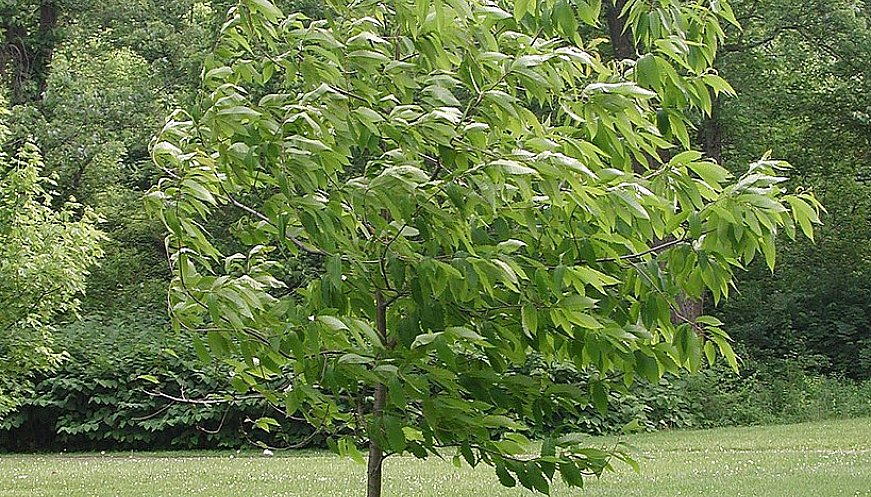 A quiet spot of land once mined for coal but now dotted with goldenrods, long grasses and tree saplings symbolizes what could be a comeback for the beloved American chestnut nearly wiped out a century ago by an imported fungus. The nonprofit Green Forests Work is working to bring the tree back onto Appalachia’s former coal mines as its historical range overlaps with the terrain covered by former coal mines of eastern Kentucky and Ohio, West Virginia and western Pennsylvania. Since 2009, it has helped plant more than five million native trees, including tens of thousands of chestnuts, across 9,400 acres of mined lands, although it has not been easy to plant trees in the estimated one million acres of once forested Appalachia 'reclaimed' by the mining companies. In 2013, Green Forests Work planted 625 chestnuts in that quiet one-acre space to evaluate the health of hybridized chestnut trees, and they are doing well.