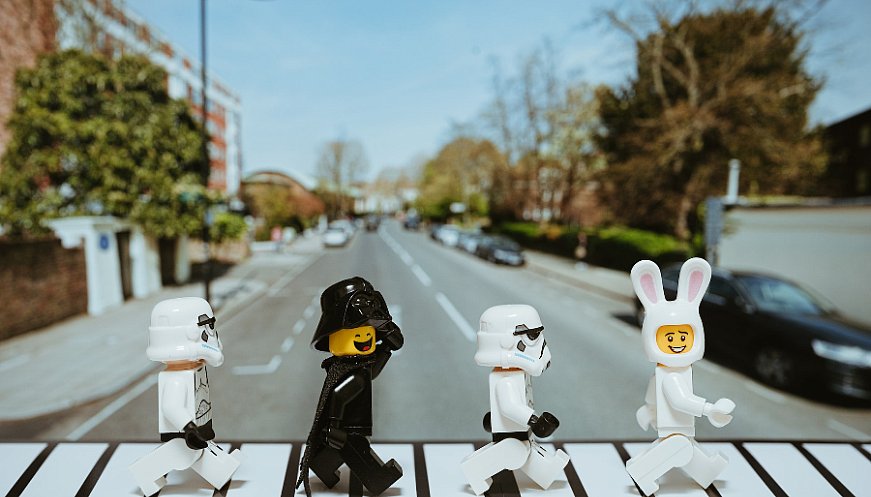 Grown-ups rediscovered the joys of play and creativity during the pandemic, and for many, that includes the iconic plastic block, Lego. Two years ago, the Danish company introduced a line of age 18-plus kits, and launched an 'adults welcome' ad campaign last year. But the number of adult fans had been mushrooming even before that as part of a cultural shift that sees adults buying coloring books, visiting escape rooms, and engaging in cosplay at pop culture conventions. But Lego is uniquely suited to older generations because of its versatility and ageless manufacture. Adult perceptions shifted with the introduction of themed sets and “The Lego Movie,” a sophisticated comedy released in 2014. Several countries have their own iterations of the popular Fox “LEGO Masters” TV show and several conventions are held around the world each year. And Lego has begun releasing products aimed at women including a product line for girls called Lego Friends, released in 2012, that is now one of its top-selling lines.