How Hawaii Brought its Population of Girls in Prison to Zero 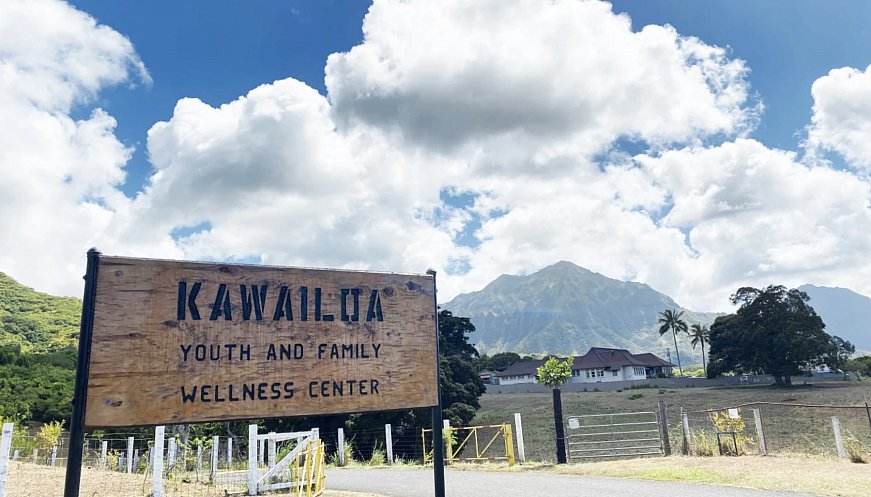 This year, Hawaii reached a milestone: no girls were in its only youth correctional facility -- a first in state history, officials say. It was a cause for celebration for the facility's administrator, Mark Patterson, who has been working to reduce the youth prison population for almost eight years. A decade ago over 100 teenagers were imprisoned at the facility. When Patterson arrived two years later, the number dropped by about half. Coming to the youth facility from the Hawaii's Women's Community Correctional Center, Patterson knew the girls in prison were "most vulnerable of the high-risk" and that reducing the number of young people in prison would reduce the population of adult prisoners. Setting up community-based services like peer mentoring and therapeutic intervention focused on reparing family relationships, Hawaii's Department of Health, with Project Kealahou (Hawaiian for "the new pathway), the approach resulted in significant improvement among incarcerated youth's depression levels, emotional challenges and mood scores. Project Kealahou director Tia Hartsock and other officials studied the records of at-risk girls to determine where youth "fell through the gaps". "I was thinking, how bad did we have to fail at every touch point of these kids to end them up in the prison?" she explained. While there is still work ahead, the milestone is no small feat. We’re not saying that we’ve solved a social issue,” Patterson told NBC News. “We’re saying that the treatment and the system that we put together for care is working."