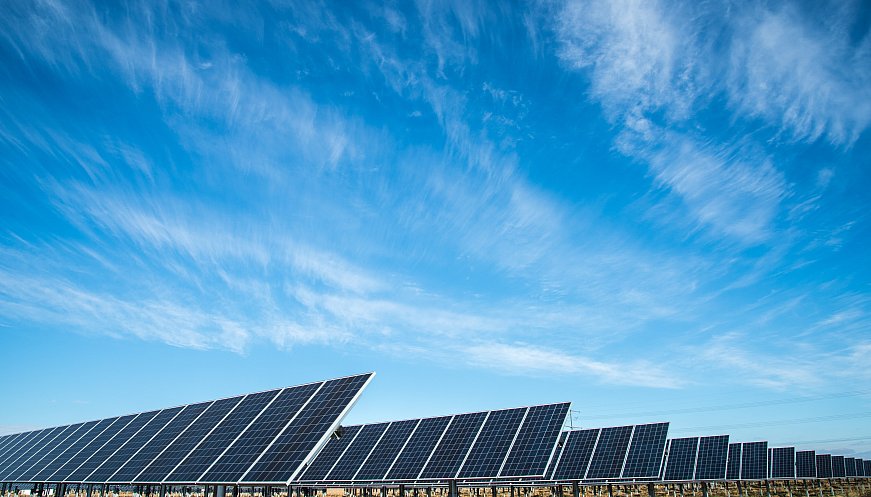 Twelve miles northeast of Fort Myers, Florida, the town of Babcock Ranch calls itself "America's first solar-powered town". Its solar array composed of 700,000 individual panels generates more electricity than the 2,000-home community uses. On top of that, the streets in this meticulously planned neighborhood were designed to flood -- so that its houses don’t. Native landscaping controls storm water. Power and internet lines are underground, to avoid wind damage. Despite all these factors, when Hurricane Ian tore through southwest Florida last week, it was a true test for the community. CNN News reported the storm obliterated the nearby Fort Myers and Naples areas, with record-breaking surge and winds over 100 mph." Over 2.6 million electricity customers in the state lost power, including 90% of Charlotte County. "But the lights stayed on in  Babcock Ranch," CNN wrote. In an era when climate catastrophes are ravaging communities around the globe, the sustainability-driven ingenuity of this community is a shining example of new systems of possibility.