This Miracle Plant Was Eaten into Extinction 2,000 Years Ago -- or Was It? 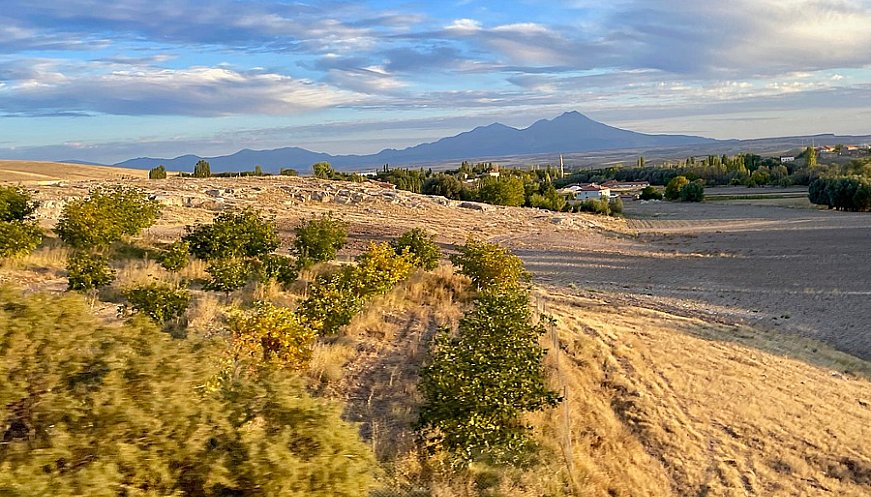 One of the most valued products in the Mediterranean world was a golden-flowered plant called silphion. During the reign of Julius Caesar, it was stockpiled alongside gold in Rome’s imperial treasuries. Then it disappeared. But thanks to a lucky encounter almost 40 years ago, and years of subsequent research, a professor at Istanbul University thinks he has re-discovered the last holdouts more than a thousand years after it disappeared and almost 1,000 miles from where it once grew. Mahmut Miski was doing postdoctoral research in 1983, on the slopes of Mount Hasan, when two young boys showed him several unusually tall Ferula plants with thick stems that oozed an acrid-tasting resin. He identified it as a new species: Ferula drudeana. Analyses of its root identified 30 secondary metabolites, many with cancer-fighting, contraceptive, and anti-inflammatory properties, and Miski believes that future analyses will reveal dozens yet-to-be-identified compounds of medical interest.