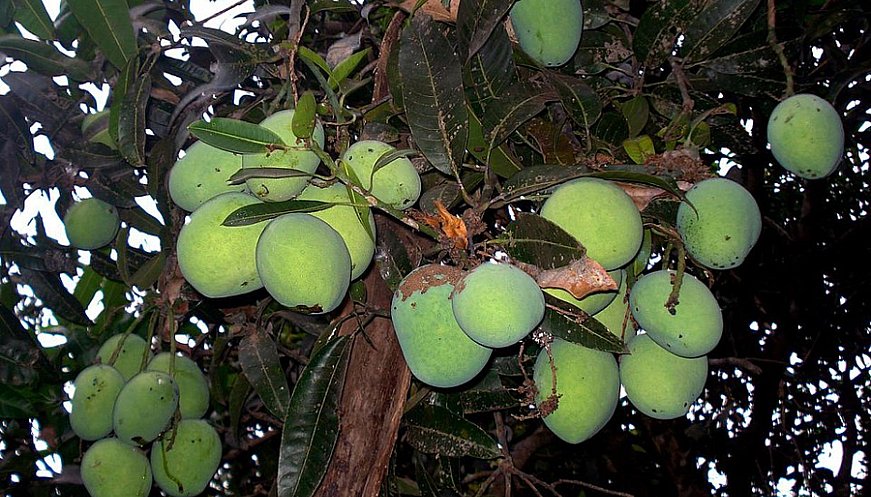 Indian policeman Shyju Machathi learned about grafting after his neighbor cut down his 200-year-old mango tree which grew the sweetest mangos he had ever tasted. An agricultural officer suggested grafting part of the tree on to a growing mango plant. "We grafted 50 portions of that old tree onto sturdy rootstock ….All of those trees are still thriving – it felt like we’d saved rare treasure." Other villagers went door-to-door to document varieties available in the district and collected grafts from 200 varieties of indigenous mangoes. In 2016, Machathi formed the Nattu Manchottil Educational and Indigenous Fruit Plants Conservation and Research Trust. Four years later, the Trust was awarded the government’s Plant Genome Savior Community Award, and the town was declared an Indigenous Mango Heritage Area by the Kerala State Biodiversity Board. Machathi is now working with schoolchildren across Kerala state to create unique mango groves of grafted varieties.