An Ancient Technique may Protect a Washington Town from the Ocean 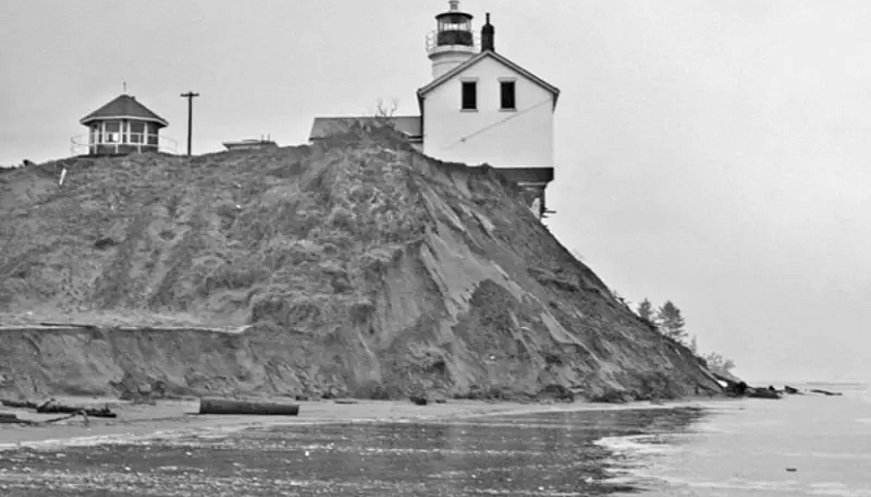 David Cottrell grew up in North Cove, the US west coast’s fastest-eroding spot. These days, he leads its largest-ever anti-erosion project -- an ancient idea called a dynamic revetment, or cobble berm, which indigenous cultures used to raise clams and trap fish. The experiment seems to be working, and if it succeeds long term, could be used in places that cannot afford costly construction. “It goes beyond North Cove and Washington state and the north-west,” says coastal engineer George Kaminsky. “It goes internationally, this approach of using cobble -- small rocks or gravel -- to dissipate energy and preserve beaches in places that don’t have a lot of resources to build expensive structures.” In 2016, Cottrell formed a local alliance, Wecan (Willapa Erosion Control Action Now), and jump-started the process that builds natural sand dunes. In light of North Cove’s example, Kaminsky thinks coastal engineers should perhaps pay more attention to natural processes and less to structures like seawalls.