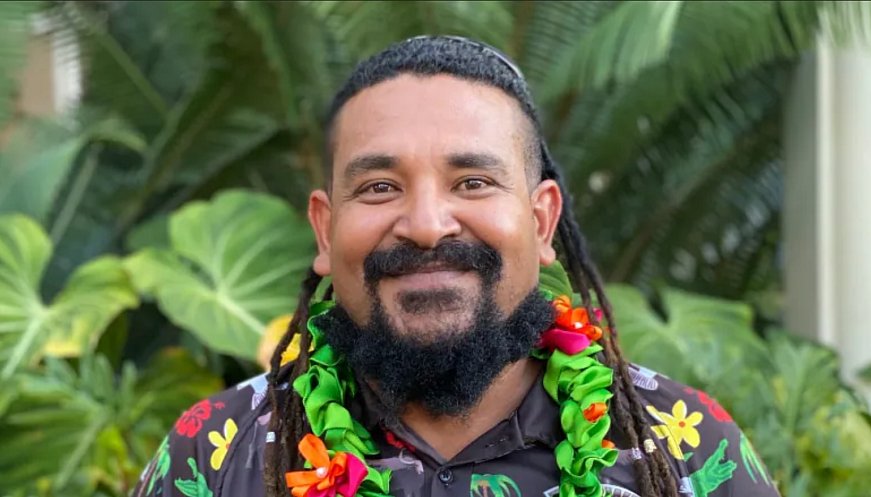 Torres Strait Islander Yessie Mosby was in tears when he learned that the United Nations human rights committee found that Australia violated his people's rights by failing to adequately protect them from the impacts of climate change. Then the village celebrated. The complaint, filed in 2019 by Mosby and seven other islanders and their children, is one of a growing body of climate cases being brought around the world on human rights grounds. On the small clusters of low-lying islands dotted between Australia and Papua New Guinea, coconut trees have been washed away, fish are harder to reach, seabirds are dwindling away, and coastal erosion has damaged local burial sites. While the ruling is not legally binding, Mosby is optimistic the new Australian government will work with his people toward a solution. As the first legal action brought by small island inhabitants against a nation state, the finding could affect the 173 UN member states that have ratified the treaty.