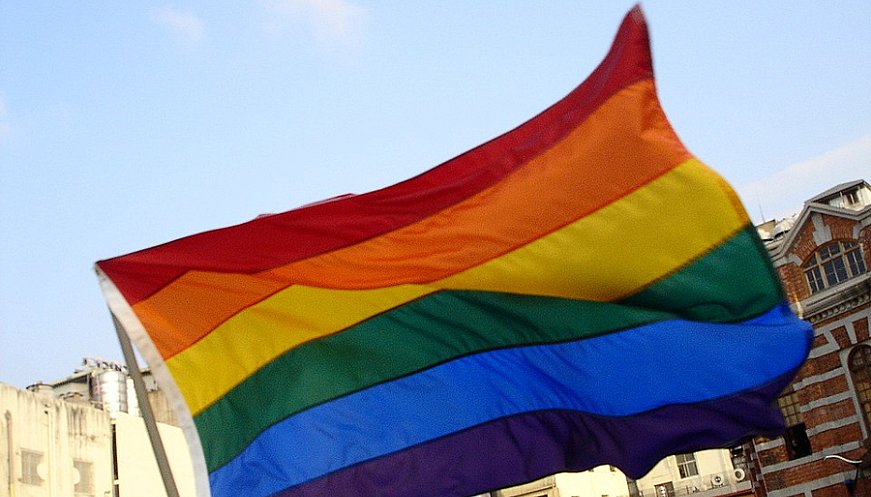 Slovenia made history in early October by becoming the first country in Eastern Europe to equalize its marriage and adoption rules for same-sex couples - even as two neighboring countries, Hungary and Poland, enact new stringent anti-LGBTQ+ laws. The landmark decision was a response to a ruling by Slovenia’s highest court in July that Slovenia's ban on same sex marriage and adoption violated the country’s anti-discrimination constitution. The court said its decision “does not lessen the value of conventional marriage as a union of a man and a woman, nor does it affect the circumstances under which persons of the opposite sex marry.” The Slovenian parliament approved the amendment with 48 votes in favor, 29 votes against, and one abstention. When introducing the amendment, state secretary Simon Maljevac stated: “With these changes, we are recognizing the rights of same-sex couples that they should have had for a long time.”