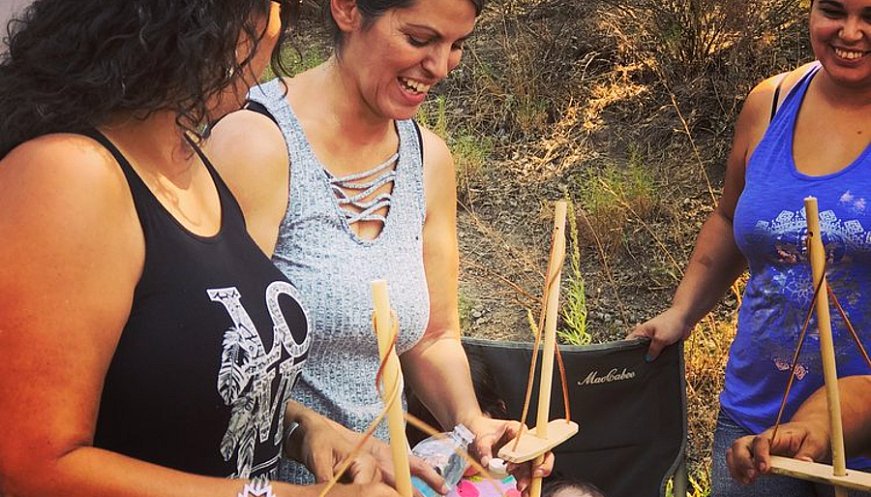 The new Cafe Ohlone sits just outside the Anthropology Museum at the University of California, Berkeley, in a space now called Ottoy, which means to amend or repair in the Chochenyo language. For cafe co-founder Vincent Medina, it is a constant reminder that the Ohlone are “still here.” Recent DNA studies suggest Ohlone people have lived in what is now the San Francisco Bay Area for at least 2,000 years. Scholars long collected, studied and exhibited Native remains and artifacts, including the remains of Ohlone ancestors. Federal and state legislation govern the handling and return of human remains and sacred objects. In 2020, an audit criticized U.C. Berkeley for failing to return many of the thousands of items it still holds. Earlier this year, the remains of at least 20 members of the Northern California Wiyot Tribe were returned, but a large storage facility contains thousands of Native artifacts still to be resolved. The university has hired Tom Torma, who worked with the Wiyot Tribe on its return, to help it facilitate future returns for all tribes. “My mandate from the university is to get all the ancestors home…,” he says. “And that is a massive sea change.”