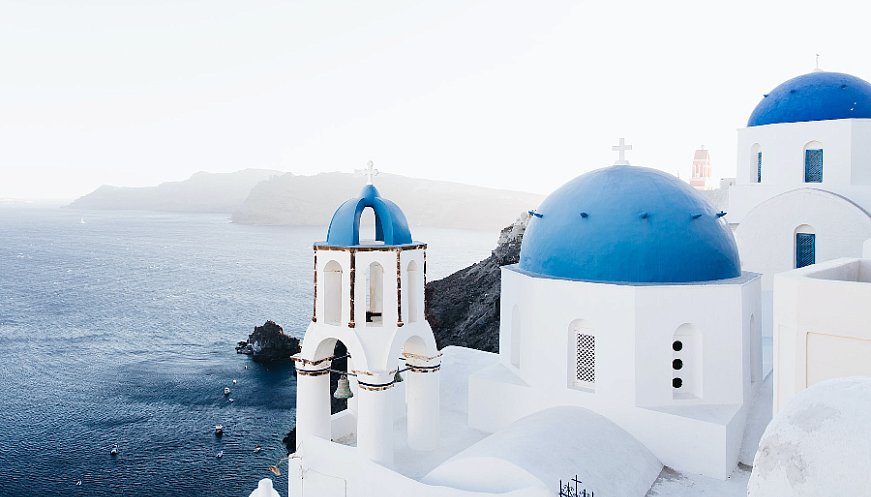 Renewable energy has met all of Greece’s electricity needs for the first time, says IPTO, the country’s independent power transmission operator. For at least five hours on Oct. 7, renewables accounted for 100% of Greece’s power generation, reaching a record high of 3,106 megawatt hours. Solar, wind and hydro represented 46% of the nation’s power mix in the eight months to August this year, up from 42% in the same period in 2021. Like other European countries, Greece has cut its reliance on Russian gas by increasing liquefied natural gas imports, and has boosted coal mining. To meet its aim to have green energy capacity account for at least 70% of its energy mix by 2030, the government is seeking to attract €30 billion in European funds and private investments to upgrade from 10 gigawatt now to 25 gigawatt.