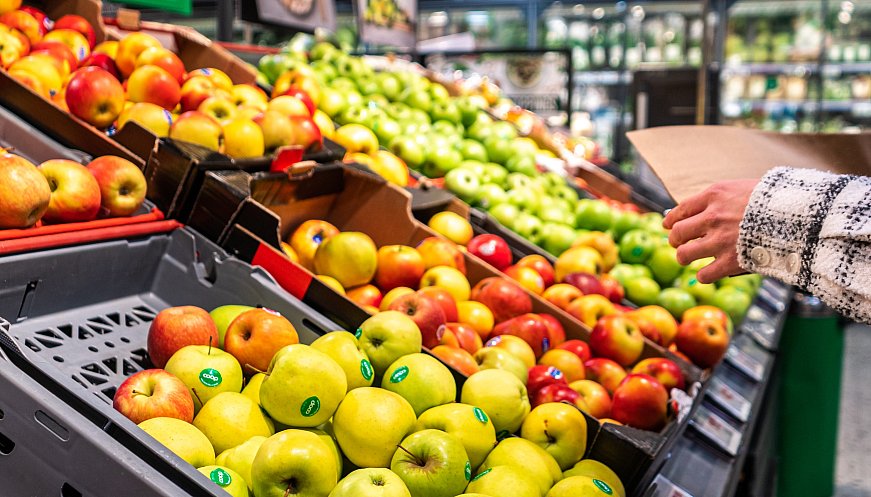 In the state of California, flimsy plastic bags typically found in the produce areas of grocery stores will soon be a thing of the past. The state's governor, Gavin Newsom, signed Senate Bill (SB) 1046, which put a new law into effect on September 30, 2022. The new law requires stores to only provide produce bags if they are compostable or made from recycled paper. According to the bill, these "precheckout bags" are complimentary bags provided by the store that are "designed to protect a purchase item from damaging or contaminating other purchased items in a checkout bag, or to contain an unwrapped food item". The bill comes after the state saw a 72% drop in grocery bag litter in 2017, which was one year after a ballot measure that banned plastic carry-out bags was voted into effect in 2016.