Reparations: The US Town Paying Its Black Residents 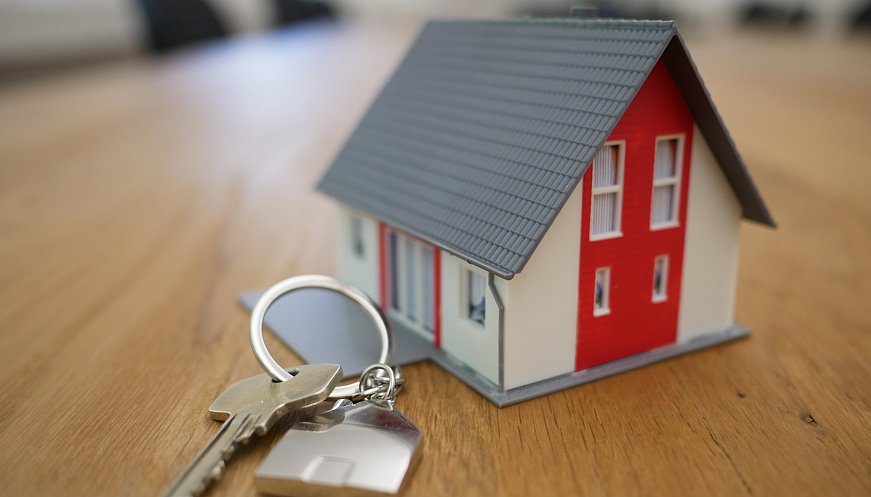 Evanston, Illinois, a university town north of Chicago, is a town in the middle of an experiment. While some places in the US, like California, are discussing reparations to make amends for slavery, Evanston’s approach has zeroed in on a related but more recent injustice: discrimination against black citizens when it comes to buying a home. The city has started paying money to black residents who faced barriers in buying the home they wanted due to mid-20th century policies; Evanston is the first US city to do so. The idea that American owes something to its black residents – some of whom here slaves, and some of whom have continued to suffer from the repercussions of racism -- has existed for centuries. Bringing that idea into law has been a heavy lift. Qualifying applicants can receive a $25,000 grant which can only be used for home repairs, to pay down a mortgage, or as a down payment on a house. While not everyone agrees that Evanston’s initiative is the perfect solution, Robin Rue Simmons, the reparations activist and former Evanston city council member who was instrumental in getting the city’s reparations law passed, believes that it is a small local step that might have huge implications. “We have proven that reparations are possible and attainable,” Simmons said.