In Glasgow, one Club Harnesses Energy from Dancers 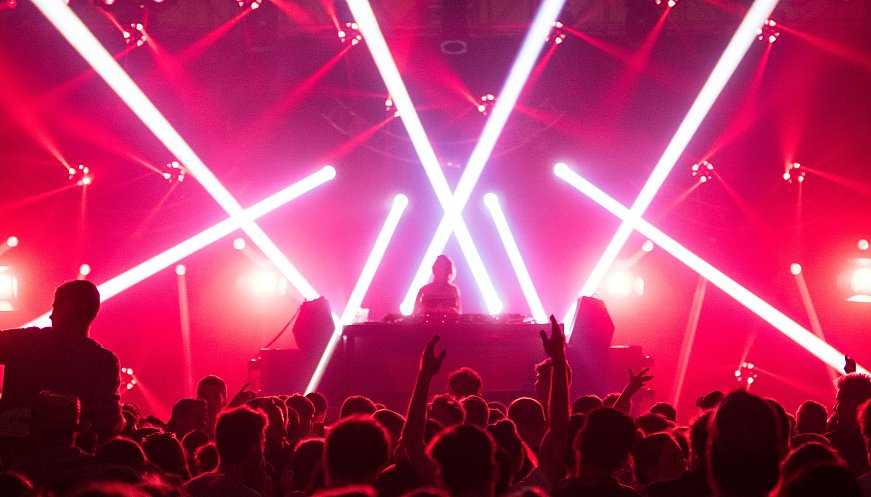 In Glasgow, Ireland, a club is harnessing energy from dancers to generate electricity. The "Glasgow Evening Times" reported that clubgoers at SWG3 were invited to take part in a line dance to officially launch the system, which they've named BODYHEAT.  According to "BBC News" and "Energy Live News", dancers' body heat is transferred by a carrier fluid to 12 boreholes that are 646 feet (200 meters) underground, and powered by a thermal battery. That energy supplies heat pumps, which heat or cool the club to a desired temperature. This new system will enable SWG3 to turn off all its gas boilers and reduce its carbon dioxide emissions by 70 tons a year, cutting its current emissions of 138.5 annual tons in half. The club also has made efforts to move towards 100 percent renewable energy, foregoing with single use plastic, and cultivating a community garden in a vacant area behind it.