Edible Parks Are Spreading in Cities Across the Globe 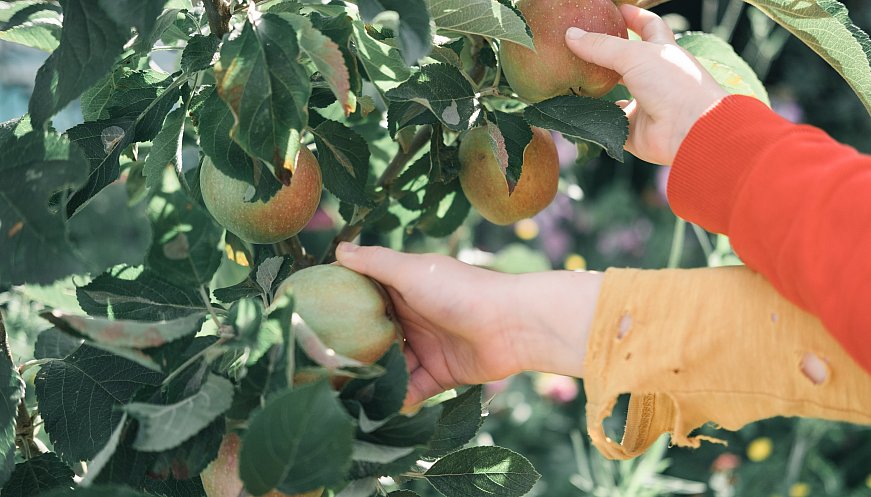 A number of cities around the world are turning public lands into edible orchards and gardens where anyone can help themselves to fresh fruits and vegetables free of charge. Funded by the European Commission, the Edible Cities Network is supporting approximately 150 cities worldwide in their efforts to grow food in urban landscapes. Many of these cities have transformed public spaces, including parks and blank hillsides, into urban ecosystems where food can grow and be harvested for use by local residents. In Asheville, North Carolina, for instance, the Dr. George Washington Carver Edible Park has over 40 varieties of fruit and nut trees from which residents can pick and take whatever they need. "Anyone can get whatever they want, when they want it," said Lynx Bergdahl from Bountiful Cities, a nonprofit that helps manage the edible park in Asheville. "This is about taking away as many barriers as possible to create public food access, whether somebody wants a single apple or an entire basket." In response to concerns over people taking more than they need, organizers of Edible Cities Network projects have not found that to be an issue at all; instead, they report that there is always more than enough for everyone.