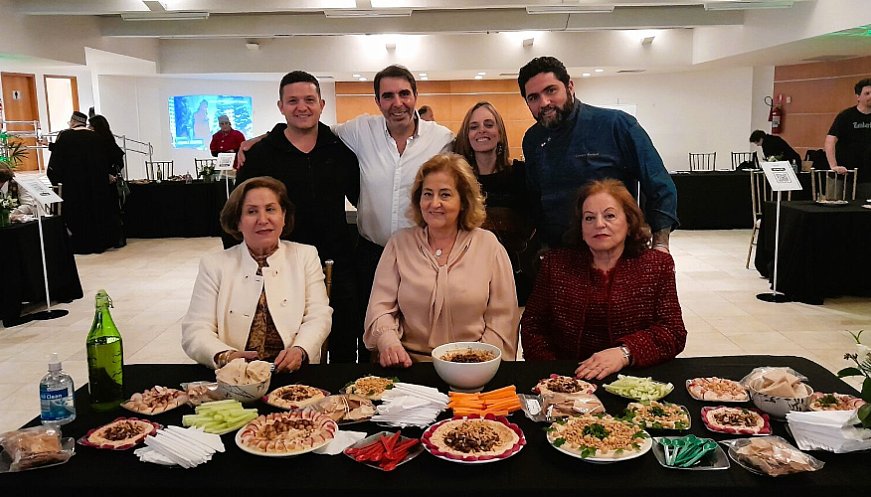 Brazilian Jews, Christians and Muslims celebrated their peaceful coexistence in Latin America's largest nation with a competition centered on one of the Middle East's signature foods. About 150 people attended the inaugural Abrahamic Hummus Championship, timed to the International Day of Peace, which was organized by the Hebraica Jewish club in Sao Paulo. Brazil is home to nearly 10 million people of Arab descent, the largest such population in the Americas, while over 100,000 Jews call Brazil home, including around 60,000 in Sao Paulo. Team Sahtein, composed of three Christian Arab women, won technically, while a group of Christian Arab men won the popular vote. Both teams represented the Mount Lebanon club of Sao Paulo. "It is an incredible chance to exchange ideas, experiences, and contacts. Together, making hummus, making peace, making a better future," said organizer Ariel Krok.