Dolly Parton's Donation Strategy: 'I Just Give From My Heart' 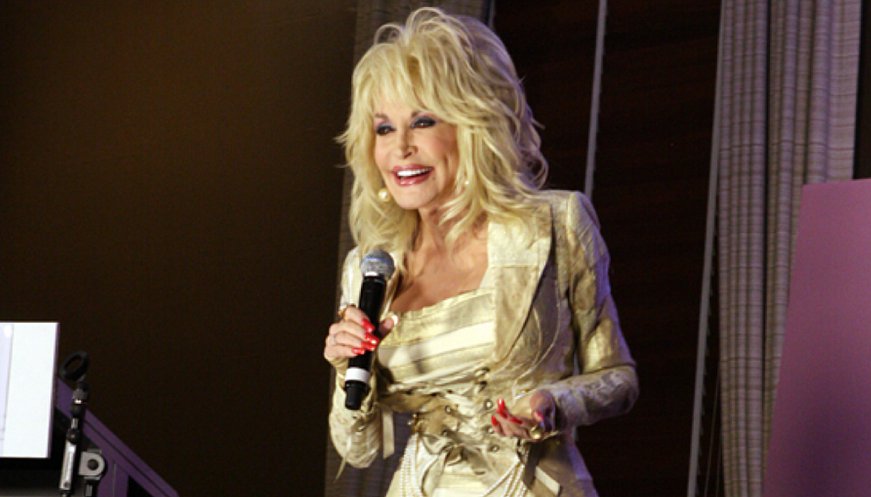 "I don't do it for the attention," laughed Dolly Parton, at the idea that she's a secret philanthropist. On October 13, 2022, Parton received the Carnegie Medal of Philanthropy at New York City's Gotham Hall. The country music superstar has been quietly paying for the band uniforms of many Tennessee high schools for years. It also took decades for her to reveal that she used the songwriting royalties she received for Whitney Houston's "I Will Always Love You" to purchase a mall in Nashville, to support its neighboring Black communities in her honor. And in the thick of the pandemic, news leaked that 1 million dollars donated by Parton helped create Moderna's Covid-19 vaccine. "I get paid more attention than maybe some others that are doing more than me," the singer told AP News. One of her best-known efforts is her support of childhood literacy. Parton's Imagination Library currently sends 2 million free books every month -- one to any child under 5 years-old whose parents request it. She cites her father as the initiative's inspiration: "My dad was a very smart man, and I often wondered what he could have done had he been able to read and write." Parton also stated, “I think it’s important for everyone to do their share to help their fellow man. This world is so crazy. I don’t think we even know what we’re doing to each other and to this world.”