A Farmer Was Injured Saving a Puppy. His Town Rallied to Bring in His Harvest. 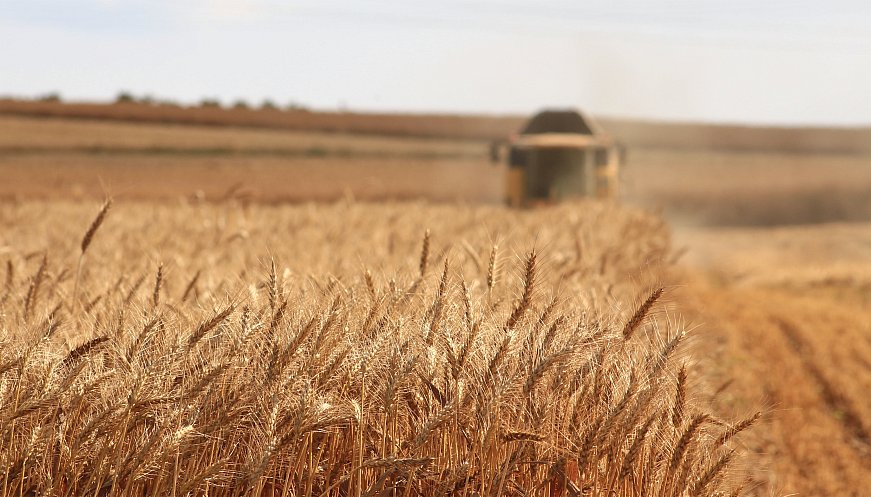 Scott Legried was driving in the small farming community of Frost, Minnesota, US, in mid-August when a German shepherd puppy ran into the middle of the road. Legried swerved to miss the dog, sending his vehicle off the road and into a cornfield. "I got knocked out and when I came to, I couldn't move. I couldn't even reach up to get my cellphone from the dash of my truck," said Legried, recalling the accident. A woman driving through the area called 911. He went to the hospital with a broken shoulder blade and collarbone, seven broken ribs, two cracked vertebrae, a collapsed lung and a concussion. Upon learning he needed several months to recover before he'd be able to drive a tractor, Legried could only think of one thing: how would he harvest his 600 acres of soybeans and corn, his only source of income? On October 4, more than a dozen farmers from Frost and nearby towns showed up at Legried's farm with their combines, trucks, grain wagons and made short work of harvesting his crop. "This is a busy time of year for farmers, so it meant the world to me. But I guess I wasn't really surprised. I'm lucky to live in a community where people have always looked out for each other," he said.