Bike Libraries Boost Access to E-Bikes Across the US 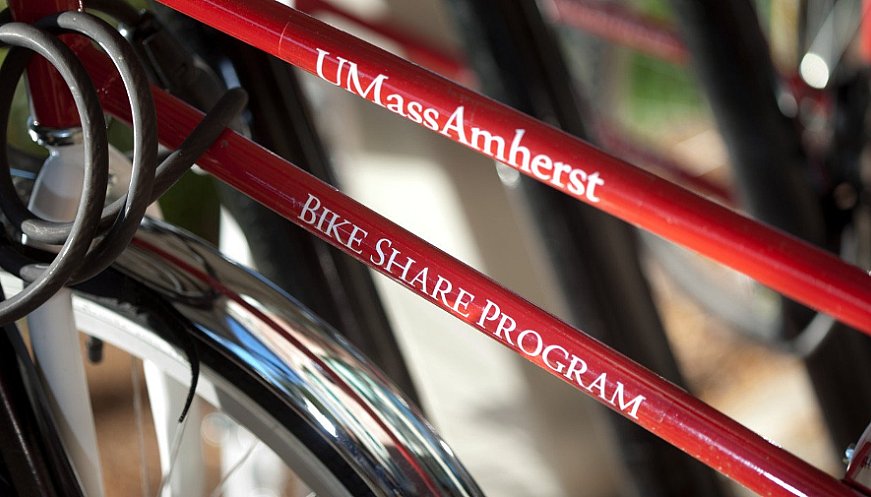 In Madison, Wisconsin’s nine public libraries, residents can check out electric bicycles as well as books and movies. Madison BCycle, an e-bike sharing company whose parent company, Trek, is based in nearby Waterloo, came to the Madison Public Library Foundation with an idea for a Community Pass Program to give library card holders access to more than 300 electric bikes. Users check out an access fob from the library, for up to a week at a time. Each library has two passes available. So far this season, from March 15 until the end of last month, the libraries have seen 279 fob check outs. In Massachusetts, the Student Government Association bike library at the University of Massachusetts Amherst checks out cruiser bikes to the school’s students, faculty and staff. The program has been on pause since the pandemic but will relaunch next month. The bike library is free to use, each bike comes with a lock, and repairs are covered by an on-campus bike co-op that the SGA has partnered with.