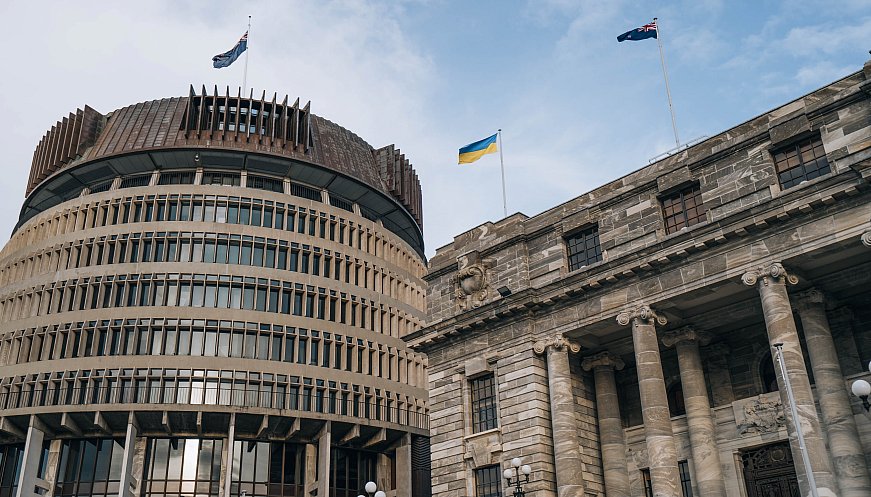 On Tuesday, October 25, Soraya Peke-Mason was sworn in to New Zealand's Parliament. She replaced former Speaker Trevor Mallard, who left to become ambassador to Ireland. With the resignation of another male lawmaker, the balance in Parliament has become 60 women and 59 men -- the first time in history when female lawmakers outnumbered males in New Zealand's Parliament. According to the Inter-Parliamentary Union, women make up 26% of lawmakers around the world, with just 6 nations that can boast a Parliament with at least 50% women: Cuba, Mexico, Nicaragua, Rwanda and the United Arab Emirates.