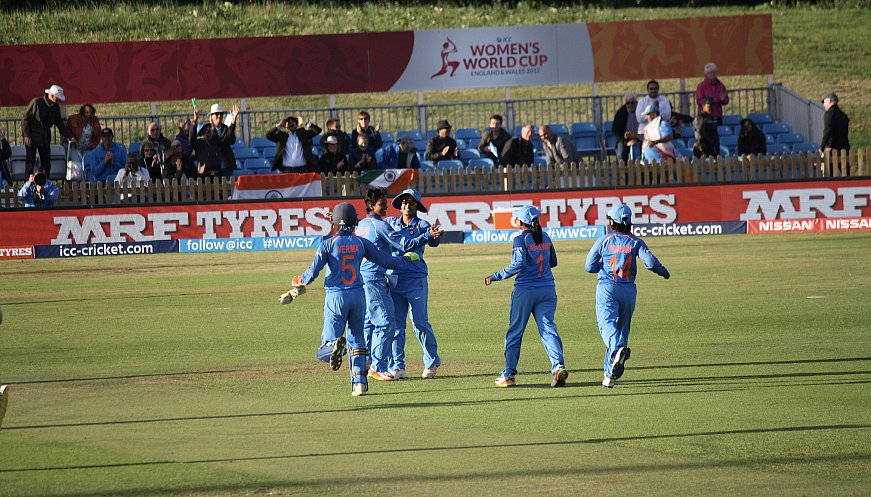 In India, male and female athletes will now receive equal pay for cricket matches, "as we move into a new era of gender equality in cricket," announced the Board of Control for Cricket (BCCI)'s honorary secretary, Jay Shah. The announcement follows a similar five-year deal for equal pay that New Zealand Cricket made in July. Cheteshwar Pujara, a batter in the men's Test side, responded to Shah's social media post saying the decision is "a great step from the BCCI" and that it was "setting an example for the world to follow". Although match fees will now be standardized, the amount paid as retainers or central contracts will still vary.