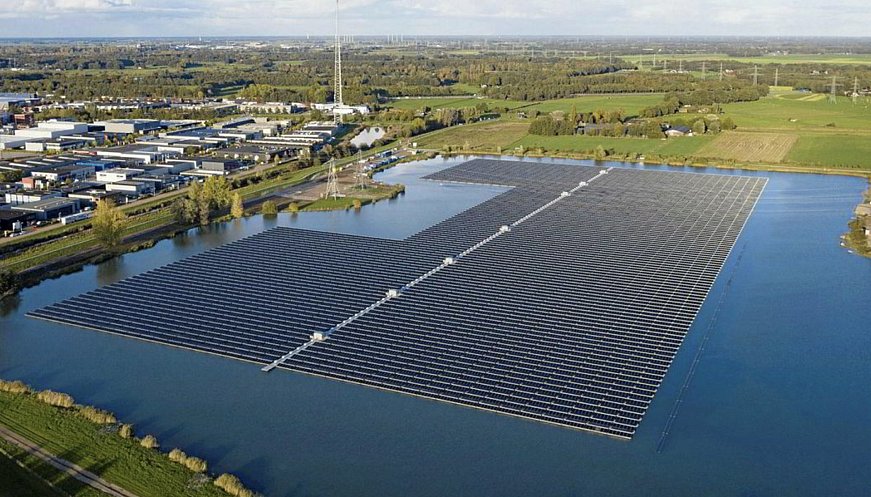 Eastern Germany's largest artificial inland lake may soon become home to Germany's largest floating solar power plant, which will produce enough electricity to supply 5,700 households annually. Now that regional officials have given the green light for the plant to be built on Cottbus Ostsee lake, a former open-pit lignite mine, project developers LEAG and EP New Energies can apply for building permits. Construction works for the plant, which will generate around 20,000 megawatt hours of electricity per year, could start as early as spring 2023. The lake's size makes it possible to install the plant without encroaching on lakeshores used for tourism or disturbing planned shipping routes. LEAG also is planning other projects, such as wind turbines and a lake water heat pump.