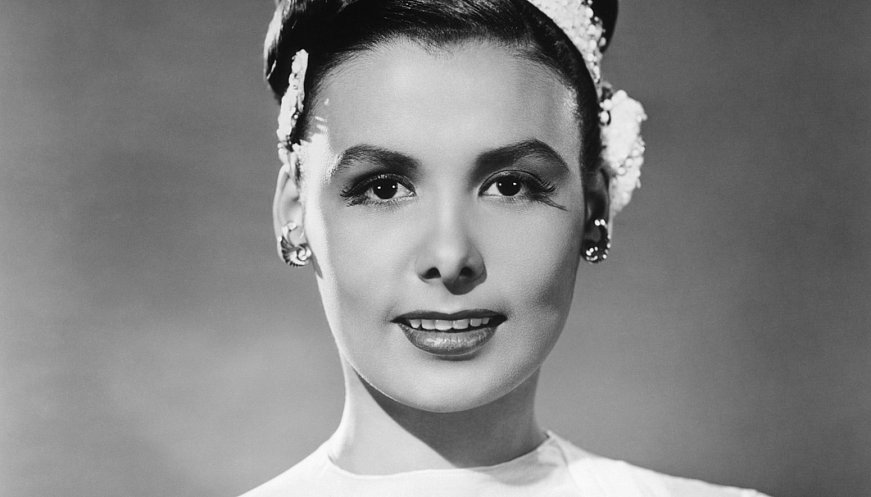 Brooklyn’s very own Lena Horne is now the first Black woman to have a Broadway theater named after her. Recently, The Brooks Atkinson Theater on West 47th Street in New York City, US, was renamed the Lena Horne Theater. Horne was a trailblazer wherever she went. The late movie actress, dancer, singer, and civil rights activist now has her name stamped in lights on Broadway, and it recalls the time of her Broadway triumph from 1981 to 1982 in “Lena Horne: The Lady and Her Music.” Horne famously attended the March on Washington in 1963 and had refused to perform for segregated audiences of troops during World War II. Her granddaughter, screenwriter Jenny Lumet, told the crowd outside the theater to follow what was always Horne’s message – be inspired. “She would say, ‘Let it soar. Let your cup runneth over. Do your thing. Make more art and believe,” Lumet said.