Boy Saves Friend from Bullying with His Own Allowance 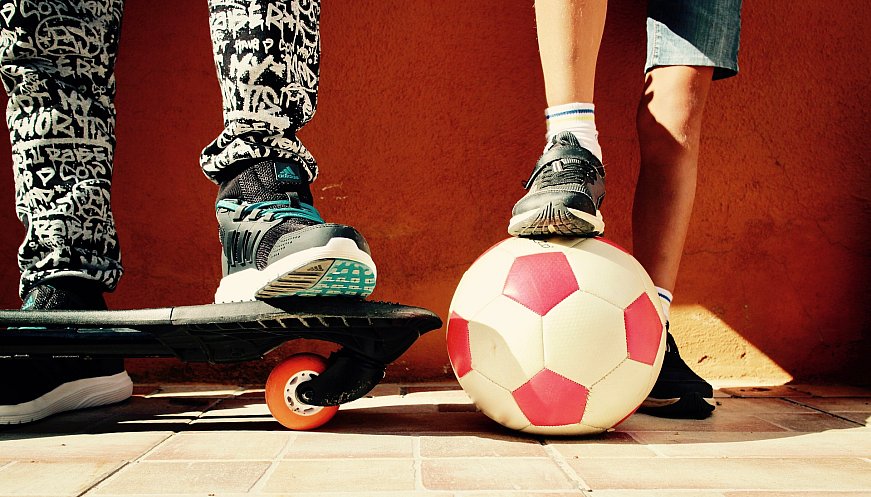 Unable to stand the bullying his friend, Melvin, has been getting for wearing muddy worn-out shoes, Mello decided to buy him a new pair of shoes using his own allowance. Mello’s sincerity was clear to his mom, Anita James. One day after school, James saw him break down in tears on FaceTime while explaining the bullying situation that had happened at school. When they discussed it a few hours later after she came home from work, Mello was still distraught and willingly offered to use his allowance to buy new shoes for his friend. Since the two seventh grade students at Buffalo Creek Academy Charter School in Buffalo have been friends for about two years, the decision was intuitive for Mello, who has also had the experience of being a victim to bullying. That evening, Mello and his mom went to buy the $135 black and white Nike Dunks for Melvin using Mello’s savings, and the next morning before class, Mello excitedly gave the sneakers to him. “I was totally shocked,” said Melvin, extremely grateful. “I felt very happy and very surprised.” Soon after, Bryant Brown Jr., the Dean of Culture at the school, who had been deeply moved by his own brother buying him new shoes that he could not afford when he was young, heard the backstory of the shoe box on Melvin’s desk and was moved to tears. Brown’s decision to post the story on Facebook hoping to inspire others resulted in an outpouring of support and love as it spread on social media, to the local news, and to the founder of a local charity who offered the boys tickets to a Buffalo Bills game. Although Melvin first explained the sneakers to his parents by saying they were hand-me-downs from a friend, they found out the truth about Mello and the bullying when Brown asked for permission to post the photo on Facebook. Melvin’s father, Wesley Anderson, said he had no inkling about Melvin’s situation as he said Melvin is a “very humble young man”, and urged Melvin to tell him in the future so he could step in and help. “I hope this is contagious for other children. Maybe they’ll realize that being kinder to another person goes a long way,” said Anderson, touched by Mello’s meaningful act of kindness. “Let this lesson show you that being good always wins. Love and kindness always wins,” said Brown, who is planning an anti-bullying campaign with Anderson and James to further spread these teachings. “Always find ways to do good.”