Record Label Documents The Legacy of Past Female Composers 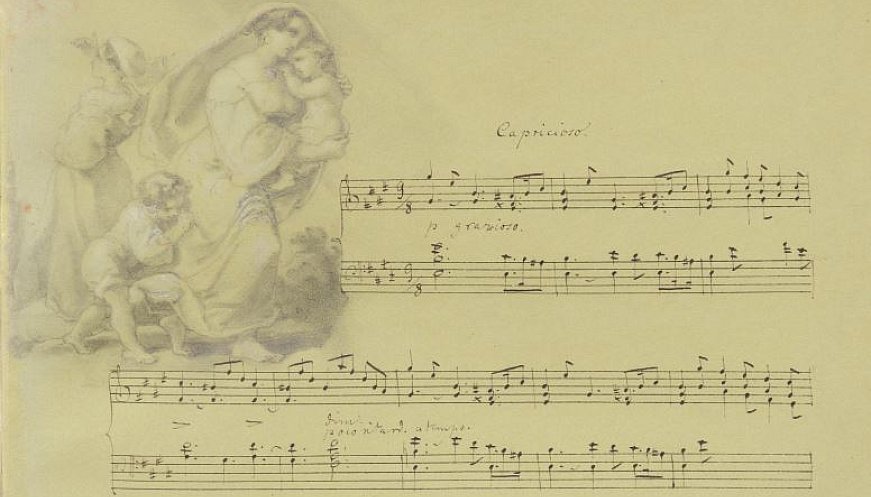 A new French record label, La Boîte à Pépites (The Jewel Box), is trying to fill in important gaps in history by featuring music created by female composers. Its founder Héloïse Luzzati, a French cellist, had spent most of her life studying and performing music written by men. Published works by pioneering women composers were few and far between, so they are rarely heard or performed. To address this issue, Luzzati and her team at La Boîte à Pépites decided to research forgotten works by female composers and produce recordings of their music so people know these pieces exist. "I hope that by rehabilitating these women composers of the past, we will give access to a more equitable version of the history of music to younger generations," Luzzati said.