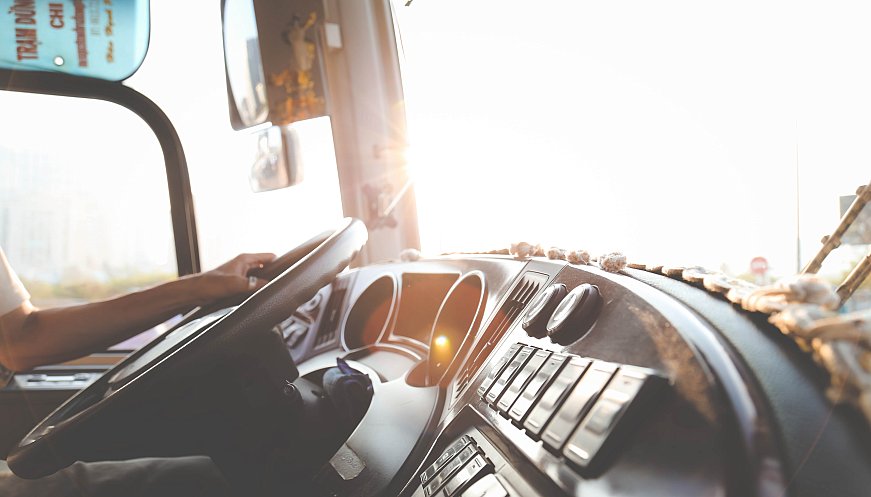 Tony Doughty, a 15-year trucker, pulled over his diesel truck when he saw a vehicle slam into a Jeep on Interstate 40 near Albuquerque, Texas. Being a volunteer firefighter of 12 years, Doughty pulled out his EMT bag and rushed to the scene. With help of a police officer, he put a splint on a man with an injured leg. The woman who had been hit was shaken, but not significantly injured. Doughty stayed with the two victims, relaying their vitals until ambulance arrived. He was named a 'Highway Angel' by the Truckload Carriers Association.