A Sporting Chance for Rohingya Refugees 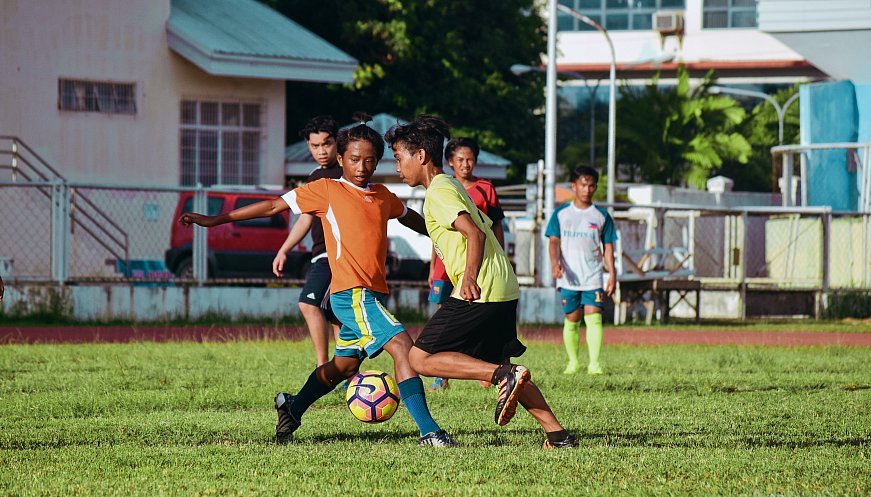 "Most people, when they read about the Rohingya in newspapers, they only see faceless victims who have fled genocide in Myanmar," describes Sabber Kyaw Min, founder of Rohingya Human Rights Initiative who also started the Rohingya Football Club India with fellow refugee Ali Johar. Fleeing genocide, Sabber Kyaw Min fled to Bangladesh and walked across the border to India in 2005. "After all these years in India, I still do not feel like I belong," he describes. But "I felt at home on the field, and I saw that the men I was playing felt it, too." In 2017, Min and his friend Johar convened friends and raised funds for jerseys and equipment to form the Rohingya Football Club. Since then, eight teams among Rohingya youth aged 15 to 23 have formed across India's cities of Delhi, Hyderabad, Haryana, Jammu, and Kashmir. While the teams face constant challenges given team members' unstable situations, limited work options, school, as well as far fewer opportunities for females, the unifying thread in their passion for the sport is a joyous light amid the tumultuous refugee journey. It's the best way for young players to feel 'normal' under these circumstances," Min says. "For me, football isn't just a game, it's medicine."