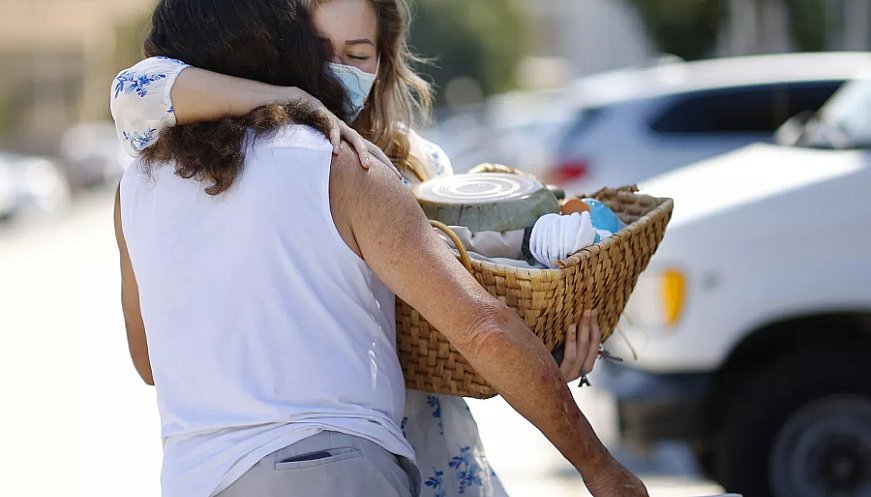 In most cities, Jonathan Tisnado would likely be still living in his car. But in July, the 30-year-old, who was diagnosed with Stage 3 cancer in January 2020, was approved for an emergency housing voucher, and housing specialist Hope Shaw of People Assisting the Homeless (PATH) helped him find a home in August. That was because San Diego has been unusually successful in getting emergency voucher recipients into homes. With $1.1 billion from the American Rescue Plan Act, HUD distributed 70,000 of the vouchers to cities and counties. They had higher rent caps, money for landlord incentives and laxer documentation requirements. Despite San Diego’s tight housing market, 100% of its emergency housing vouchers issued since June 2021 have placed people into permanent housing, in part because its process is more streamlined and the vouchers are more flexible because the city calculates their worth neighborhood-by-neighborhood rather than using a flat rate city wide. Since May, Shaw has housed nine clients with emergency housing vouchers, and as of mid-October, had an additional four clients whom she was hoping to house as soon as possible.