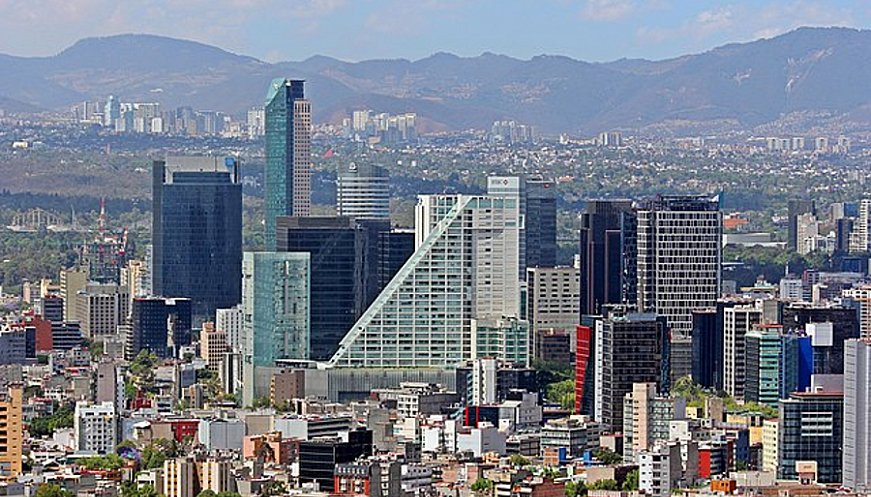 Mexico has pledged to deploy a further 30 gigawatts in renewable energy capacity by 2030, investing some $48 billion, Foreign Minister Marcelo Ebrard told the COP27 climate summit. The new solar, geothermal, wind and hydroelectric capacity would double Mexico's renewable capabilities, from installed capacity of around 30 GW at the end of 2021, and bring solar and wind capacities to 40 GW. The new goals will also see Mexico, a major car manufacturing hub, sell 50% zero-emissions vehicles by 2030. Mexico has earmarked $2 billion to eliminate routine flaring at state oil firm Pemex, which said it would work with the US Environmental Protection Agency to develop an emissions-cutting plan in the first half of next year. A week ago, Mexico said it would raise its emissions reduction target for the first time since 2016.