Real Dairy, Without the Cows 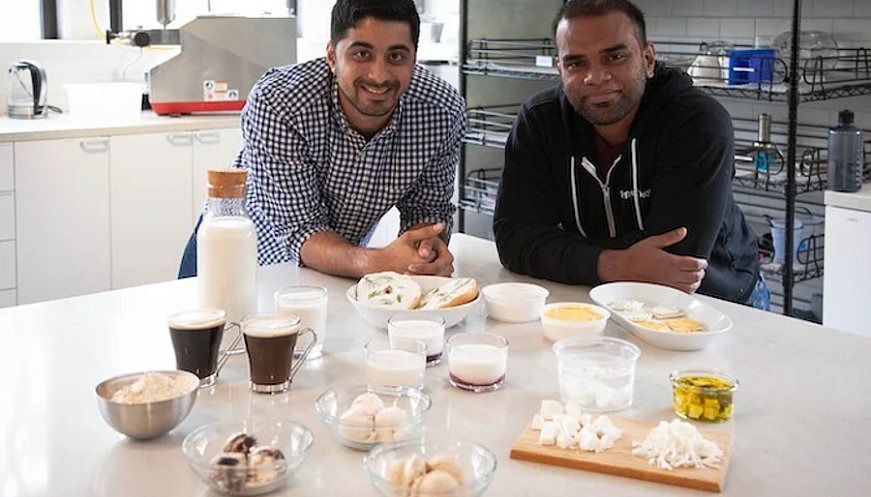 The world’s 270 million cows produce 600 million tons of milk annually, using huge amounts of water, food, and land, while releasing climate-warming methane. But companies have begun making products identical in taste, texture, and nutrients to traditional dairy, through precise fermentation that saves water, energy and the environment. Scientists sequenced the genome of cows, then copied the genetic code into the DNA of yeast, making it possible to produce cheese. From $274 million invested in 2019, investment in the industry grew to $587 million in 2020. Last year, Berlin-based Formo earned $50 million in a financing round, setting a record for European foodtech, and Remilk is planning the world’s largest precision fermentation plant to be built in Denmark, creating the equivalent volume of dairy proteins as 50,000 cows produce per year. RethinkX predicts precision fermentation products will cost at least 50% and as much as 80% less than the animal products they replace.