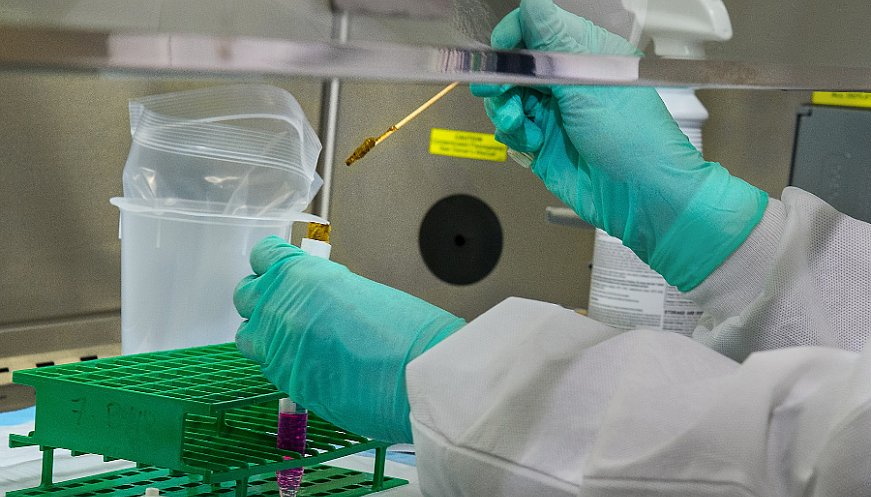 Researchers in Germany have managed to send lupus into remission in five patients, using specially-armed immune cells that have revolutionized cancer treatment. The study, conducted by Friedrich-Alexander University, involved five patients who had systemic lupus erythematosus, which accounts for 70% of cases. Modified CAR T cells, given via infusion to the four women and one man whose lupus had already defied other options, led to a “deep depletion” in irregular B cells and improvements in symptoms — essentially sending lupus into remission. While a very small sample size, the study shows that CAR T-cell therapy can potentially treat or cure some autoimmune diseases. “We are very excited about these results,” said rheumatologist and study lead Georg Schett, noting that several other autoimmune diseases, such as rheumatoid arthritis, myositis and systemic sclerosis may be responsive to CAR T-cell treatment.