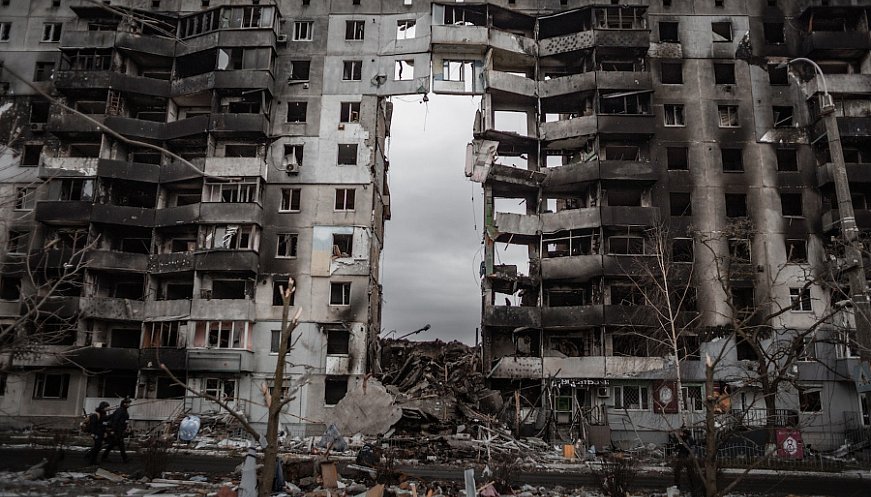 Australian mining billionaire Andrew Forrest has committed $500 million to an investment fund to help rebuild war-torn Ukraine which its organizers say could eventually grow to $100 billion. The Ukraine Green Growth Initiative plans to invest in primary infrastructure such as energy and telecoms networks, rebuilding with modern green and digital infrastructure. Forrest, who made his fortune from Australia's mining boom, has turned his attention in recent years to sustainable technology, with initiatives to decarbonize his mining operations and become a major producer of green hydrogen. The Russian invasion has caused at least $100 billion of direct damage to Ukraine's infrastructure and estimates are that it will cost $750 billion for the country to recover from the war. The UN General Assembly has passed a resolution saying Russia should pay reparations, but Russia has rejected such calls.