These Angolan Women Show How to Clear Landmines 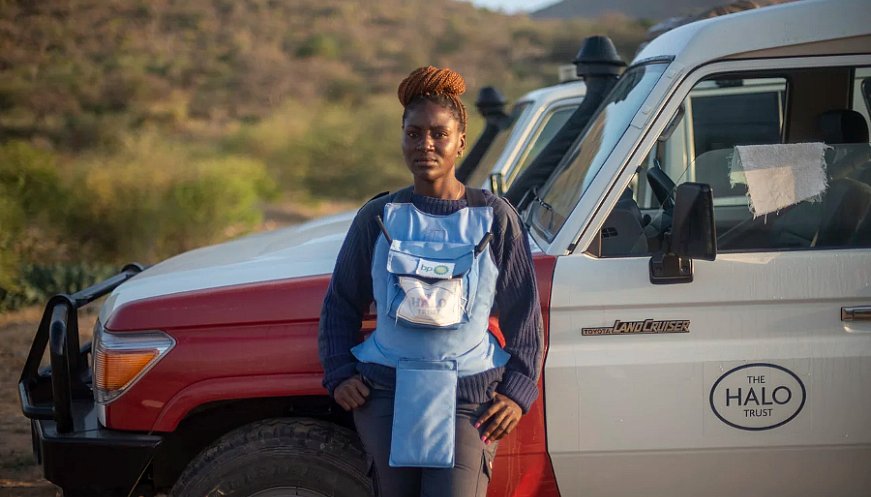 More than 1,100 active minefields across Angola still claim lives, limit agriculture and stifle development two decades after the end of a bitter conflict. As of 2014, some 88,000 people in Angola were living with injuries caused by mines, though the real figure is thought to be higher. Until recently, the physical demands fed a perception in Angola that demining was unsuitable for women, but Esperança Ngando, supervisor for minefield BG262, and her colleagues have shattered those assumptions. Launched in 2017, HALO Trust’s 100 Women project set out to recruit 100 Angolan women as deminers but today has nearly 400 female deminers on its books, with another 35 in training. When Cecilia Manuel, a 30-year-old mother of three, signed up in 2018, some friends and family members thought she was mad. Four years on, many of them now want to become deminers themselves. It’s hard work, and can be dangerous, but offers a good base salary: the equivalent of about $350 a month. In the south, $60 million from the Angolan government has raised hopes that Cuando Cubango province, scene of some of the heaviest fighting, could be made mine-free in the next few years. Once densely mined Huambo province was finally cleared of its last minefields in 2021.