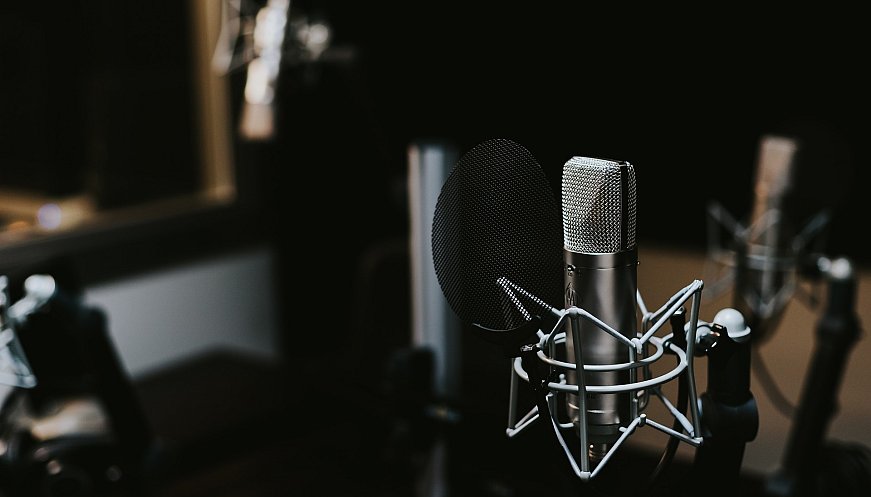 "To those who have yet to make their dreams come true, know that although life is hard, there’s always a way out and with faith and love everything can be achieved," said Angela Álvarez, 95, as she received her Latin Grammy award. She is the musical award's eldest winner to date. A Cuban American, Álvarez had been recording songs for decades for friends and family, but it was only until when her grandson, Carlos, began recording her songs onto an album did the music gain acclaim. She held her first concert at Avalon at the age of 90.