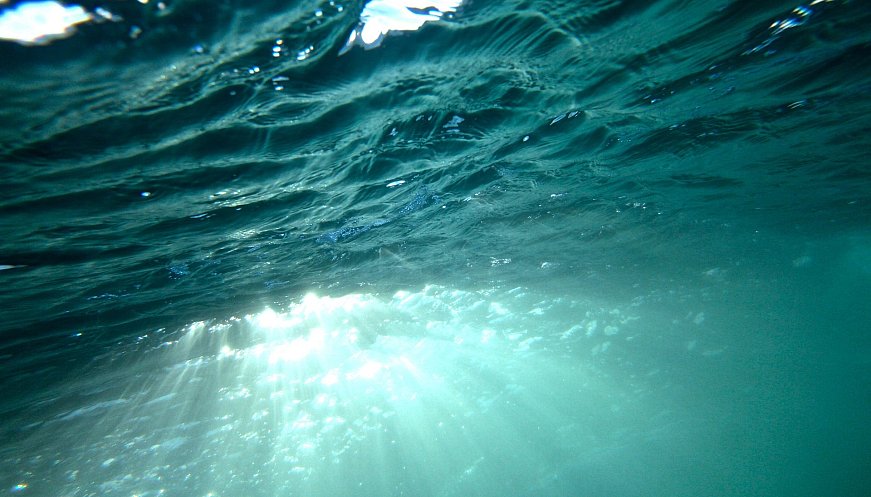 In northeastern Spain, an 83 million year old fossil of a turtle was uncovered after a serendipitous discovery by a mountain hiker. Named Leviathanochelys aenigmatica, the fossil spanned nearly 4 meters long and weighed just under two tons. Researchers at the Universitat Autònoma de Barcelona say the turtle lived during the larger Cretaceous period, and is speculated to be about the size of Mini Cooper vehicle. It is the largest European turtle fossil to date.