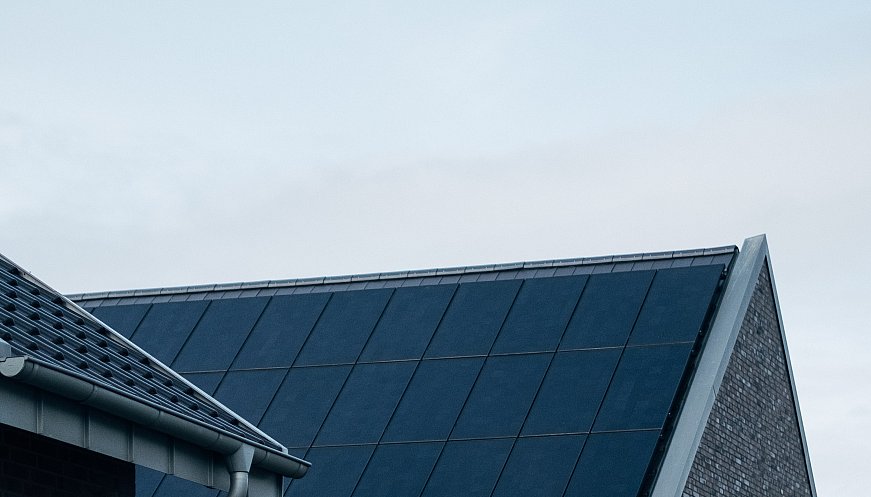 Russia’s invasion of Ukraine has led to an energy crisis that has increased the need for countries in the EU to look for alternatives to oil and gas. One town in Germany, Abensberg in Bavaria, has been turning its attention to solar power, with the goal of being electricity independent by 2030, reported the BBC News. “In the summertime from April to September, we don’t need any external electricity, we produce all our energy for ourselves. In the wintertime it’s not possible because of lack of sun,” said resident Lothar Stich. “It is a good feeling when you have your own electricity. You can drive a car powered with your own solar electricity. The sun sends no bills.” When it is cloudy or dark, residents of the town of 15,000 get their energy from the grid. “My goal is that by 2030, Abensberg will produce 300% of the electricity it needs, with photovoltaic systems, biomass, wind and water power,” Mayor of Abensberg, Uwe Brandi, told BBC News.