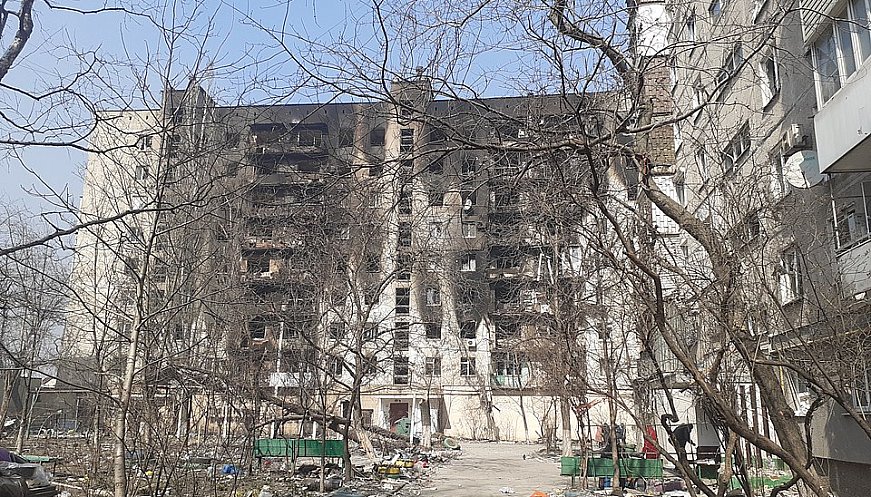 As a young child, Borys Shyfrin fled from the Nazis with other members of his family. More than eight decades later, forced from his home again, he’s among more than 90 Ukrainian Jews who lived through the Nazi terror but have now fled to Germany to escape Russia's bombardment. Shyfrin, 81, had lived in Mariupol for decades but, when it became impossible to stay, left the port city with the aid of a rabbi. He was evacuated to Crimea, and traveled through Russia and Belarus, eventually arriving in Warsaw, Poland. In July, he was transported to Germany by ambulance with the help of the Claims Conference, which runs care programs for Holocaust survivors in Ukraine. For many, it can be a struggle to grasp that they have found refuge in Germany, says Ruediger Mahlo, the Conference’s representative there. They are fleeing to a country that “had in the past persecuted them, and done everything to kill them.” he said.