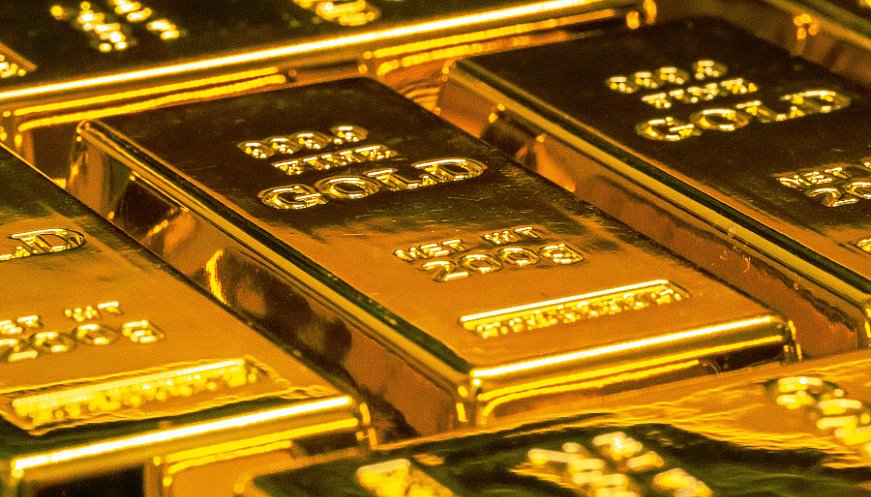 Lawyer Stephanie Brobbey spent a decade helping the rich become richer until she learned that the UK now has more food banks than McDonald’s outlets. So she became a different kind of wealth manager, creating the Good Ancestor Movement for those who want to leave ‘extreme wealth’ behind. Supported by thought leaders pushing for a fairer economy, she offers a three-month collective learning experience that lets them consider their relationship to wealth and society alongside like-minded peers. She also offers a consultancy service. While most early members inherited rather than created their wealth, she wants to create awareness in the wealth managers, accountants, bankers and lawyers who serve the uber-rich. For now, she is content with small, early wins. “We’ve all been socialised to keep taking from the system and to keep winning. So to have someone say, ‘I don’t want an ISA because I don’t believe it was designed for someone like me’, that’s a big thing.”