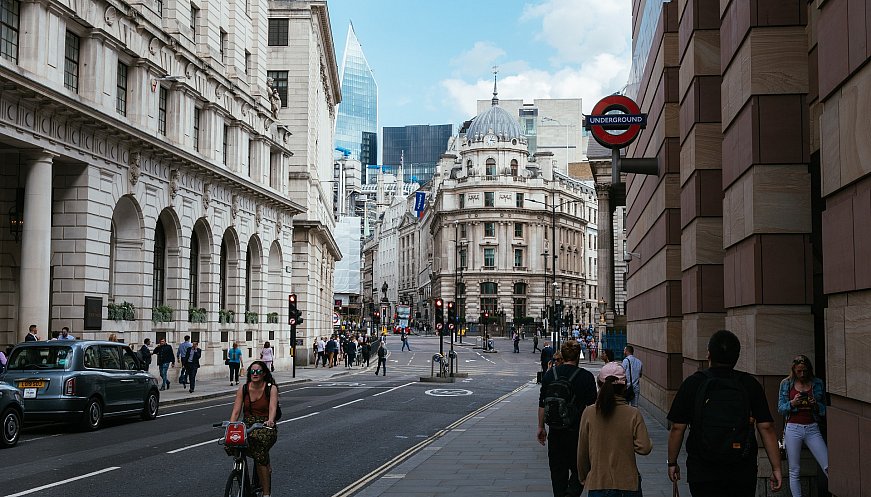 The 100 companies employ 2,600 staff -- a tiny fraction of the UK’s working population -- but the 4 Day Week Campaign is hoping they will be the vanguard of a major shift. The two biggest companies that have signed up are Atom Bank and global marketing company Awin, who each have about 450 staff in the UK. They have been accredited by the four-day-week campaign, meaning they have demonstrated that they have genuinely reduced hours for workers rather than forcing them into longer days. Adam Ross, Awin’s chief executive, said adopting the four-day week was “one of the most transformative initiatives we’ve seen in the history of the company.” He went on to say, “Over the course of the last year and a half, we have not only seen a tremendous increase in employee wellness and wellbeing but concurrently, our customer service and relations, as well as talent relations and retention have also benefitted.”