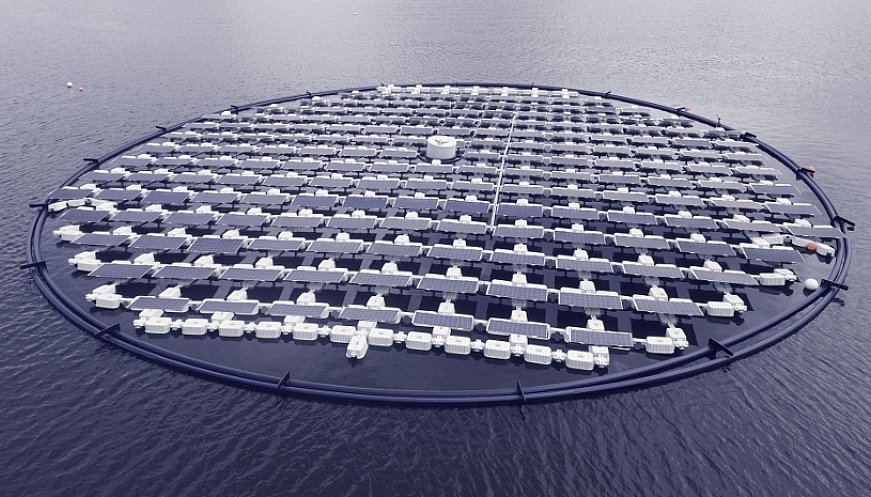 A Portuguese company has created an innovative floating solar system that is unlike many others that are currently stationed in bodies of water across the world, because it follows the sun. SolarisFloat’s floating island, stationed in a Dutch lake, is powered by electric engines that use less than 0.5 percent of the total energy produced. PROTEVS consists of 180 mobile solar panels which have a total installed capacity of 73 kilowatts of peak power (kWp) and may enhance energy production by up to 40% because its double-sided panels revolve with the movement of the Sun. The company provides two kinds of solutions - dual axis and single axis - that are modular, detachable, and scalable, with a straightforward installation process. Because the islands can be separated, they can even be combined to form a floating solar farm. But sun-tracking solar arrays will be inefficient near the Equator as they will remain horizontal all day. They must also be installed in areas with weaker tidal currents.