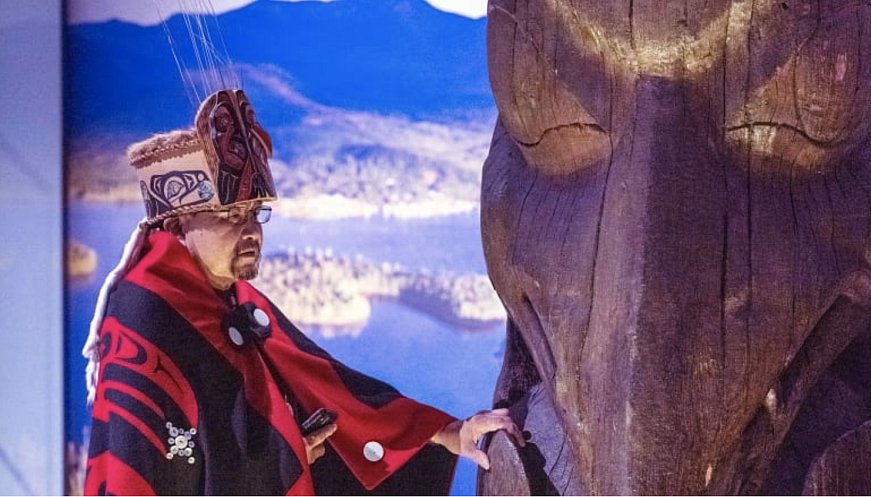 In 1929, colonial ethnographer Marius Barbeau stole a pole that belonged to the First Nation in northwestern British Columbia. The Ni'isjoohl memorial pole, carved and erected in the 1860s, telling the story of Ts'wawit, a warrior who was next in line to be chief until he was, unfortunately, killed during a conflict with a neighboring nation. Earlier in 2022, a statement from the Nisga'a people said the pole "represents a chapter of the Peoples' cultural sovereignty and is a living constitutional and visual record," as well as noting that Barbeau took the pole without the consent of the House of Ni'isjoohl, one of about 50 houses in the nisga'a Nation. According to CBC News, Chris Breward, director of National Museums Scotland, offered a statement that the museum "is pleased to reach an agreement allowing the pole to be transferred to its people and the place where its spiritual significance is most keenly understood."