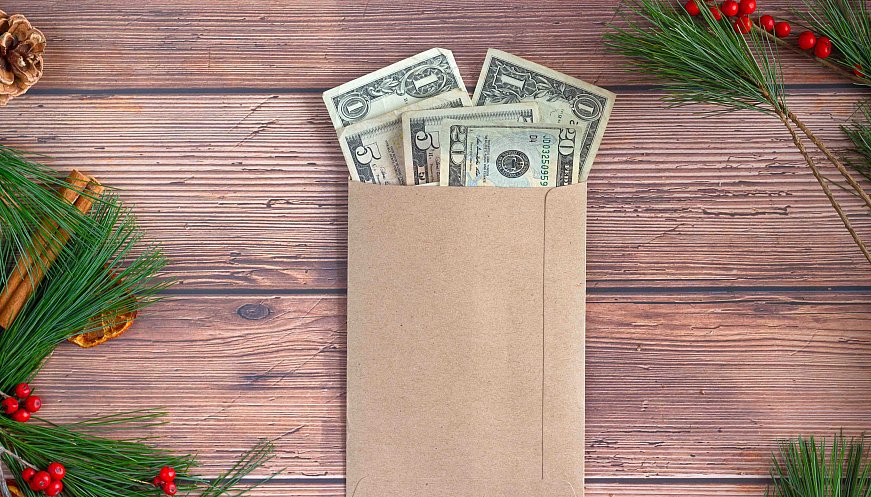 In Bellevue, Tennessee, U.S., it was just a typical day at work. At least, that's what The Home Depot employee, Adam Adkisson, thought, until he noticed a small envelope in aisle 22 of the home improvement store. Finding $700 in cash in the envelope, he contacted a store manager, Alissa Rocchi. No one had called in about it all day, so Rocchi, determined to help, decided to post about it on Facebook. But to find the right owner, she didn't give too much information. A message came in from a man named Mark, saying that his business partner had lost it and was panicking. Mark confirmed the appearance of the envelope and the details written on the back. According to WSMV News, Mark's business partner, Johnathon, described, "I was stressing over it ... I am glad that [Mark] is a social media guy and was able to see that [post], because I would have never seen it." Johnathon planned to use the money to buy his little ones a Christmas gift. He also gratefully went to The Home Depot to personally thank Adam and leave a small gift behind.