How One Woman Protected Millions of Acres 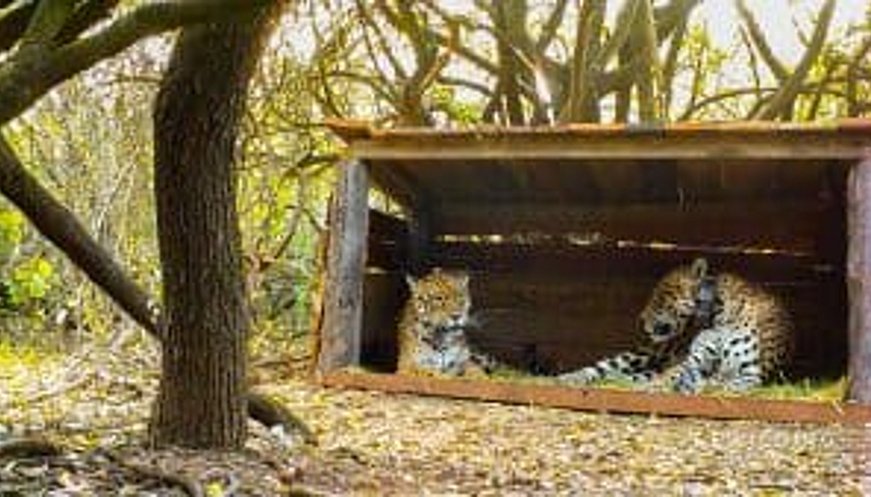 Kristine McDivitt Tompkins views the UN Biodiversity Conference’s goals to protect 30% of land and sea worldwide as “absolutely doable". And she is in a unique position to say so, having helped conserve 14.7 million acres of land and 30 million marine acres. She and her late husband Doug Tompkins spent more than $345 million to buy large swaths of land in Chile and Argentina and restore the grasslands, forests, and waterways. In 2018 and 2019, she handed over nearly one million hectares to the Chilean government. This was added to four million hectares of their own land that formed five new national parks and enlarged three existing ones. A contract with the Chilean government assures that Tompkins Conservation stays involved for the next ten years to guide and support the ecosystem restoration. In Argentina, Kris signed over the land under the condition it would remain protected for at least 99 years, thus creating or significantly enlarging six national parks. She describes her focus on land conservation as “a kind of capitalist jujitsu move. We deployed private wealth from our business lives… to protect nature from being devoured by the hand of the global economy.”