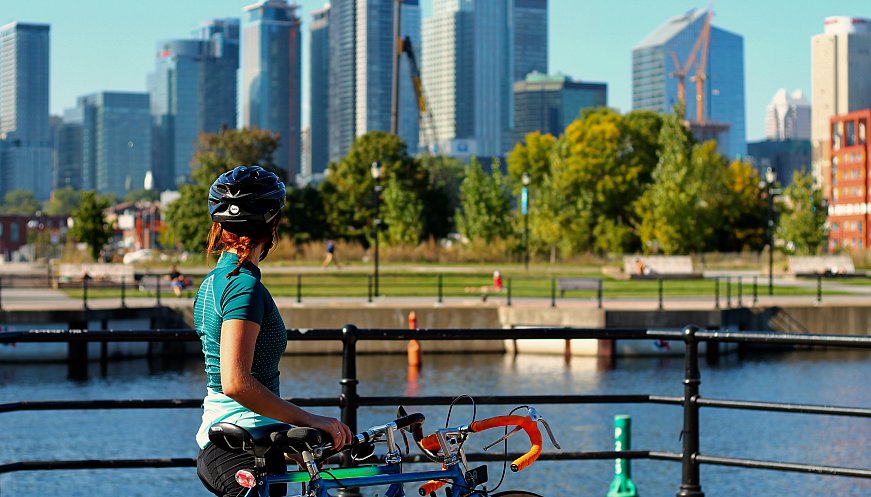 There are more cyclists than ever on Montreal's roads and the city now plans to expand its existing bike-lane infrastructure. And important aspect will be giving more options to cyclists who live far from the downtown core. The new projects will be spread across 17 of its 19 boroughs, including those in the West Island and in the east end. "We work with the future in mind and the future we want in Montreal is a safe future for everyone," said Sophie Mauzerolle, the city's executive committee member in charge of mobility and transportation.