HSBC to End Funding for new Oil and Gas Fields 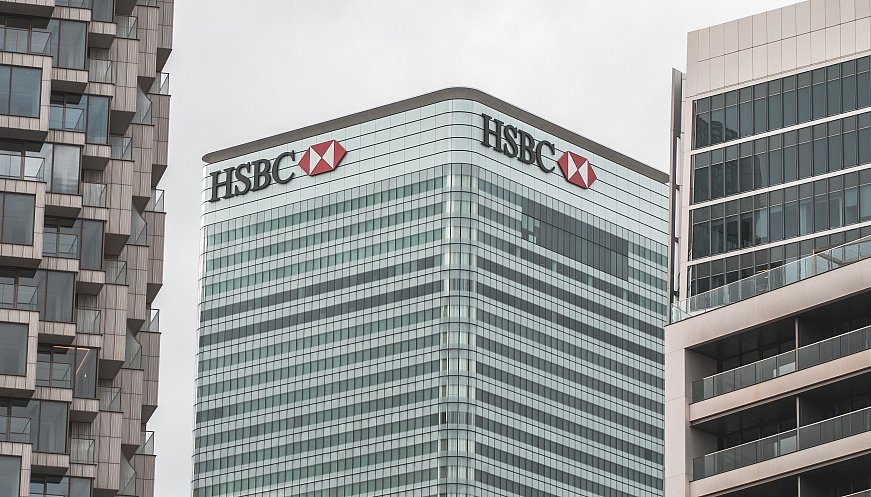 Europe's largest bank, HSBC, has decided to end funding for new oil and gas fields. The decision is part of its efforts to drive down global greenhouse gas emissions. After announcing in 2020 that HSBC would not add to greenhouse gases already in existence and instead investing in green projects, the bank had come under criticism when it was revealed that it had instead invested in to new oil and gas in 2021. HSBC has said it will continue to keep its investments already in oil and gas fields as it "recognises that fossil fuels...have a role to play in the transition, even though that role will continue to diminish".