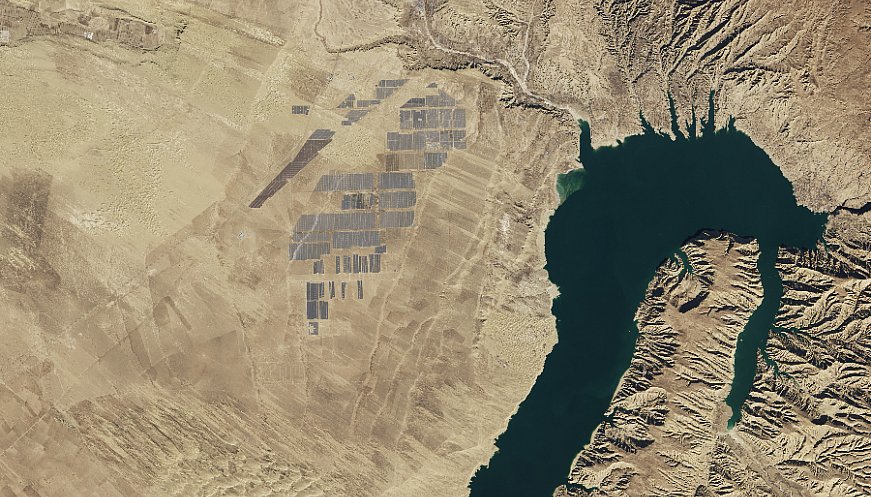 In 2017, northern China’s Longyangxia Dam was the world’s largest solar farm, producing electricity for 200,000 households. But now it is not even in China’s top three. “People don’t really comprehend the scale China is operating at,” says global energy analyst Tim Buckley. Today, China has the world’s largest renewable power capacity, including 323 gigawatts of solar, around a third of the entire global total, and wants to increase that to 1,200 gigawatts by 2030. In 2022, it’s set to add a further 108 gigawatts of solar power, double the record 2021 amount. The recent US climate bill includes billions in subsidies for the clean tech manufacturing sector to compete with China. “There’s a technology race that the US is losing,” says Buckley. “But as soon as the US comes to the party, you know they will come at a million miles an hour.” The IEA projects that solar will provide at least a third of global energy by 2050.