What Black Jello Says About the Power of Small Enterprise 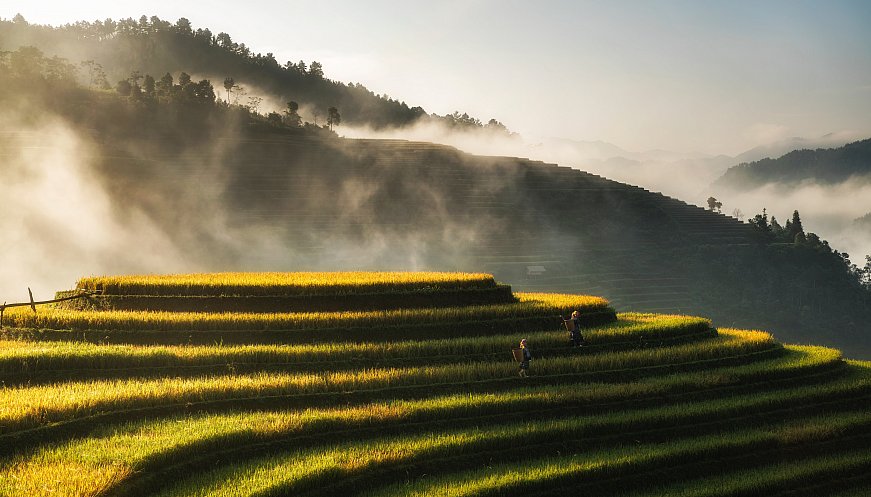 In a district in Vietnam’s remote north populated by ethnic minorities with high levels of poverty, black jello, a traditional snack, has been identified as a climate-adapted recipe for prosperity. However, until recently, the plant was largely cultivated on small patches of land by individual farmers; the lack of standardization led to an erratic output and the product sold at low prices. Yet black jello — which needs little investment, requires no pesticides and has health benefits — has significant economic potential. For those reasons, in 2017 district authorities scaled up production. A program known as the Commercial Smallholder Support Project run by the International Fund for Agricultural Development (IFAD) supported local small-scale growers in learning how to grow black jello plants in climate change-adapted conditions and provided technical support to improve yields. Half a decade later, Vietnam’s rural poor are cooking up success with black jello. “Our work shows that communities can empower themselves if they are given the right tools to do so. They can be resilient against climate change,” said Lam Duy Tang, deputy director of IFAD’s program in the Cao Bang province.