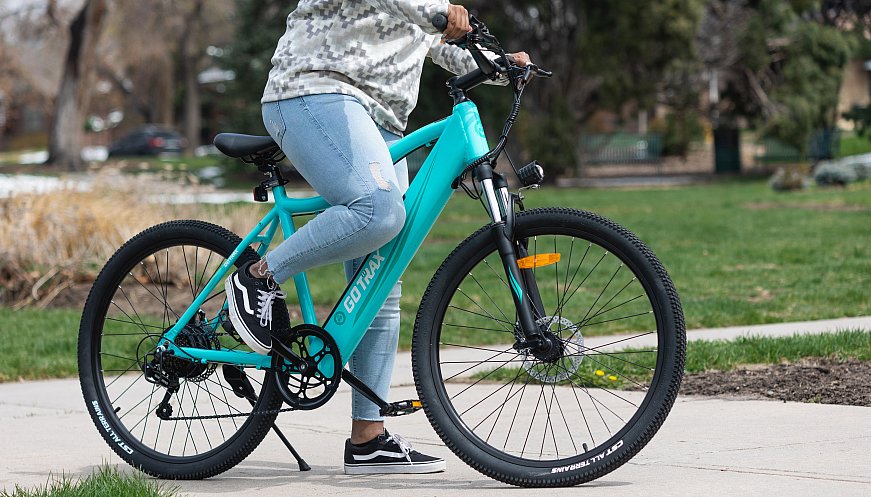 E-bikes, which have a motor and battery to propel riders, can cost about $2,000, putting them out of reach for many low-income families. In the US, Denver, Colorado, has an e-bike incentive program with two tiers of assistance, with one that offers $400 to any city resident – an amount aimed at sweetening the deal for would-be buyers. For low-income residents, the second tier increases the voucher size to $1,200, a sum city officials say should make the bikes more widely available. Two other elements of the program are designed to encourage buyers to use their bikes for transportation: a bonus of $500 for cargo bikes, which can carry children or large loads, while full-suspension mountain bikes used primarily for recreation aren’t eligible. In all, Denver has spent $4.8 million on the vouchers. A city survey found new e-bike riders were riding, on average, 26.2 miles per week, and that low-income buyers were riding about 32 miles per week; respondents said they had replaced 3.4 car trips per week with bike rides.