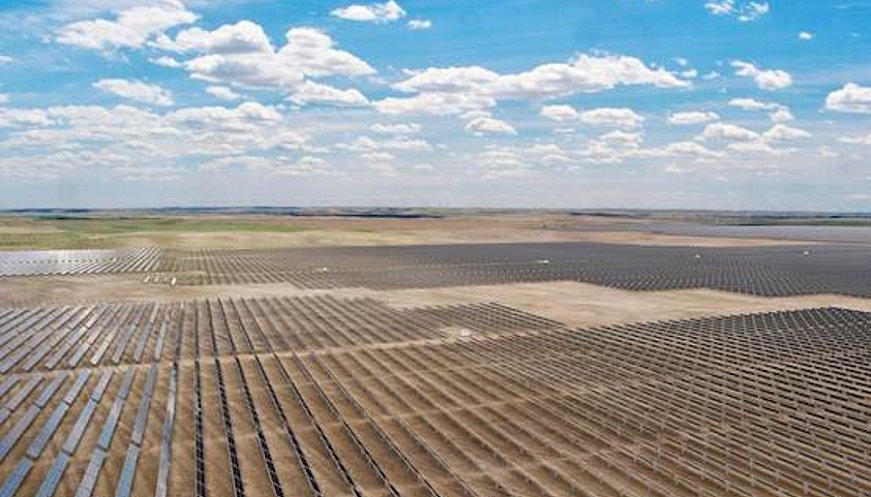 A quarter century after switching from working in Alberta’s oil sands to working in solar energy, Randall Benson is part of a renewable energy gold rush in a province world-famous for its oil reserves. It’s a recent development - in 2021, solar, wind and hydro contributed 14.3% of electricity on the Alberta grid, up from less than three per cent in 2002. In Alberta’s deregulated wholesale energy market, the not-for-profit Alberta Electric System Operator buys power from an open market and companies and organizations can work directly with renewable energy developers to secure electricity at a guaranteed price. Vulcan County, home of Canada’s largest solar farm, lost revenue when some fossil fuel companies left but now tax from renewable energy projects makes up 45% of its revenue, paying for everything from libraries to bridges.